Iran’s Supreme Leader Ali Khamenei reportedly issued a fatwa to deal with a rising threat against the stability and morality of the Islamic Republic: all cartoon and animated women must wear hijabs. It is not clear if Khamenei will also create a cartoon version of Iran’s thuggish morality police, the Gasht-e Ershad, to pursue such “women” in the virtual streets of cartoons.

The issue was raised by a viewer and reported on the IranWire news website.

“Is observing hijab necessary for characters in animated films (three-dimensional paintings that come from the artist’s mind)?”

Khamenei responded with a rather convoluted answer: 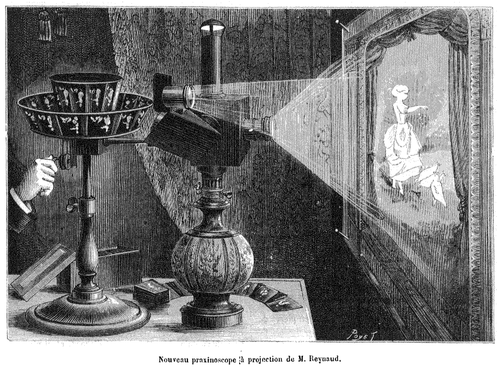 “Pictures of what appear to be a 17-year-old engaging in sexually explicit activity do not in every case contravene community standards… The (Act) also prohibits speech having serious redeeming value, proscribing the visual depiction of an idea — that of teenagers engaging in sexual activity — that is a fact of modern society and has been a theme in art and literature for centuries.”

That is clearly not a concern for Khamenei who wants women covered regardless of whether they are real or cartoon.

I suspect he may have seen “Who Killed Roger Rabbit?” and the distinctly immodest appeal of Jessica Rabbit.  However, the scene may not have quite the impact in a hijab:

D.C. Statehood? How About a Declaration of Independence From Washington Instead?