As impeachment moves to the Senate, and on Trump’s penultimate day as president, (still) Majority Leader Mitch McConnell may have just showed his truest colors yet as he addressed the floor…

Sen. Majority Leader McConnell: Insurrectionists were “provoked by the president and other powerful people.” pic.twitter.com/6kqSlAJHky

…claiming that “The mob was fed lies. They were provoked by the president and other powerful people.” 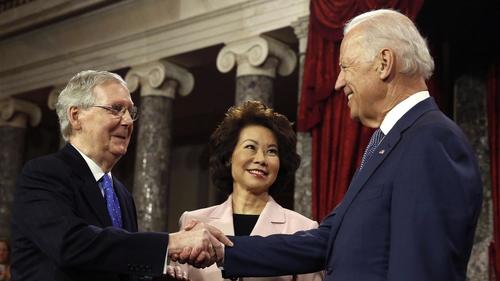 This, according to Kentucky Senator Rand Paul, is a major problem for the GOP who told Fox News’ Ingraham Angle on Friday that he believes that if Senate Minority Leader Mitch McConnell and other Senate Republicans join the Democrats to impeach President Donald Trump, a third of Republican voters will permanently abandon the party as a result.

“I don’t understand how they can be moving forward with this,” he said, before adding

“The thing they’re doing now is an overreaction, and if they think they’re going to have a positive feeling from the public, when they’re going to go through a partisan impeachment again, I think that’s absolutely insane and wrong headed.”

Ingraham then asked Paul if he was surprised that McConnell is reportedly planning to instruct Republicans to vote to convict President Trump after he leaves the presidency, in a move that could strip him of his security and prevent him from running for office in 2024.

“Impeachment is purely a partisan thing, it’s for the moral, ‘Oh I’m so much better than you, and you’re a bad person, because I’m so moral.’” Paul added, “These are the kind of people that are going to do this.”

“The impeachment is a wrongheaded, partisan notion. If Republicans go along with it, it will destroy the party. A third of Republicans will leave the party.”

“This isn’t about, anymore, the electoral college,” Paul concluded.

“It’s about the future of the party, and if you’re going to ostracize and excommunicate President Trump from the party, then guess what, millions of his fans will leave as well.” 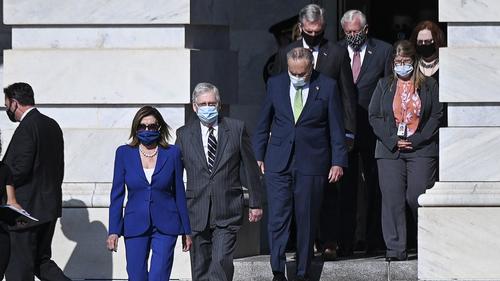 Tesla May Be Readying Model S And Model X Update

CDC Issues Guidance For Schools To Reopen “As Soon As Possible”

Watch: British Travellers “Held Against Their Will” At German Airports