Boston Dynamics on Monday revealed a new warehouse robot called “Stretch,” designed to move 800 boxes per hour, equivalent to a typical human employee. The new robot could be a solution for Amazon to replace some of its human warehouse employees as unionization threats emerge at various warehouses.

Two years ago, the robotics company released a variant of Stretch, which we first noted in March 2019. Back then, Boston Dynamics called the prototype robot “Handle.” Though the robot today appears to be improved with a new base for more stability.

Stretch was built for one task and one task only, replace humans in warehouses. It uses cameras and other sensors to navigate aisles and uses a suction pad mounted on the arm to grab and transport 50 lbs boxes.

“Stretch is a versatile mobile robot for case handling, designed for easy deployment in existing warehouses,” according to Boston Dynamics’ Stretch information page.

“Unload trucks and build pallets faster by sending the robot to the work, eliminating the need for new fixed infrastructure.” 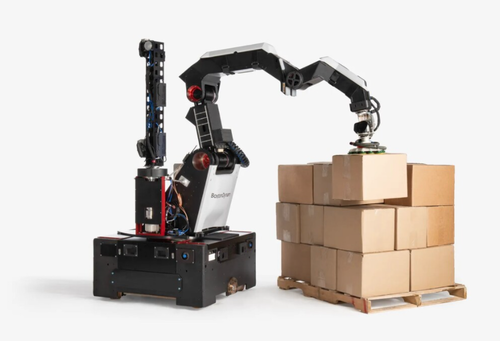 “We heard pretty much universally across warehousing that truck unloading is one of the most physically difficult and unpleasant jobs … And that’s where Stretch comes into play,” Perry said.

“We’re looking at picking up boxes around 50 pounds (23 kilograms), and our maximum rate of picking up and moving boxes can reach up to 800 cases per hour. So, it’s a fast-moving, highly versatile robot,” Perry said.

Perry said the time to integrate the robot in warehouses is now. Many warehouses aren’t designed for automation, and that’s where these robots could create a boom for the company as the technology-driven Fourth Industrial Revolution takes hold.

The warehouse robot is expected to be available for commercial use in 2022. Humans can learn to operate the robots within hours, which means Stretch can be easily integrated into a warehouse.

The development of Stretch comes as unionization in America reaches a century low and is set to inevitably rise under the Biden administration. 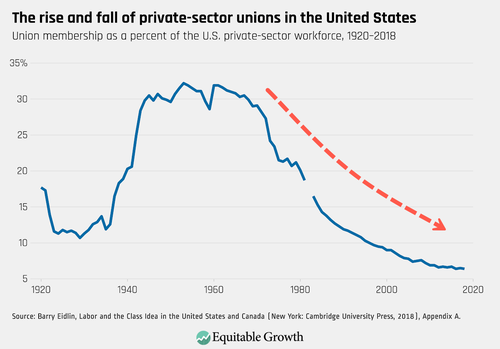 The best defense Amazon and other companies have against unionization is automation and artificial intelligence to displace human workers, resulting in rising technological unemployment.

Bill Maher Is Right: It’s The Left That Has Gotten More Radical

So Much Evidence That January 6, 2021, Was a Calculated Set-Up