Melvin Capital lost 53% of its capital in January (around $7 billion) as it was swept away by a bunch of teenagers tinkering in heavily-shorted stocks. 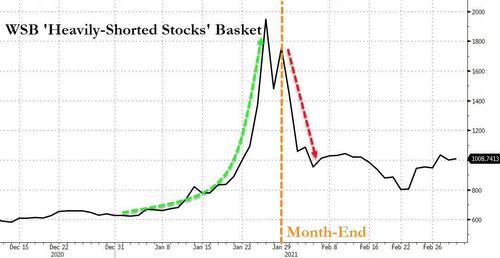 But, after stoically appearing before Congress to have his nose rubbed in the fact that there was no institutional collusion to ‘take him down’, Gabe Plotkin has seen his fund soar 22% in February, as we suspect the ‘short-seller’ capitalized on the comeback of some of these crazy stocks. 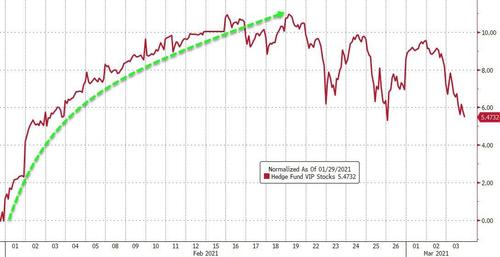 Bloomberg reports that, the people familiar with his performance declined to say what drove the performance.

Bear in mind that Melvin Capital is still down 43% year-to-date, and as a reminder, the hedge fund received a $2.75 billion cash injection, led by billionaires Steve Cohen and Ken Griffin (he gained 53% last year and has posted annualized returns of 30% since founding Melvin Capital at the end of 2014).

The good news is that if Plotkin can keep up this pace of rebound, he’ll be able to afford his $44 million beachfront Miami mansion. 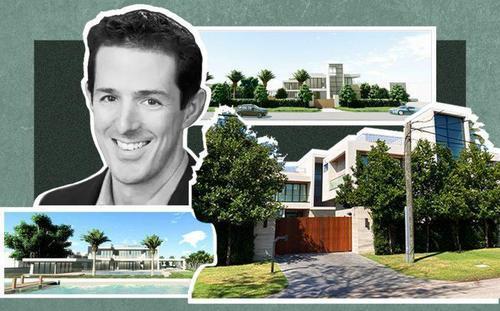