Tens of thousands of angry farmers drove tractors and marched through India’s capital on Tuesday.

Reuters tweeted a video showing farmers have gone mad in the capital. Police and farmers clashed during the Republic Day celebrations.

Farmers broke through police barricades and stormed the historic Red Fort, a historical fort in the city that served as the Mughal Emperors’ primary residence. ANI shows farmers beating and tossing police off a wall.

“11th March 1783 the KHALSA flag was unfurled over the Red Fort, majestically at the APEX of the Lal Qila. THEN it signified the BEGINNING of the end for the Delhi Empire. What significance is this for today’s FUTURE ?? TIME will tell….,” one user said. 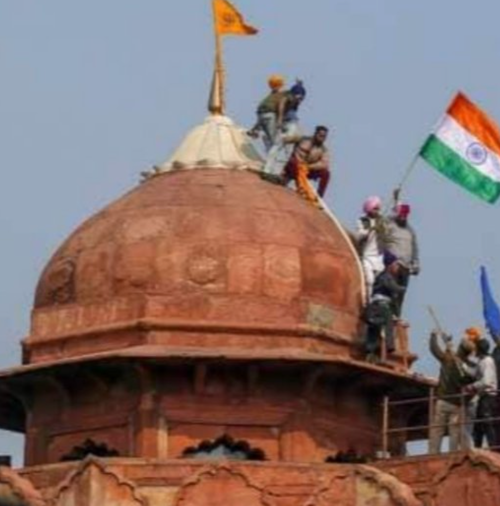 Here are more views of farmers storming the Red Fort. 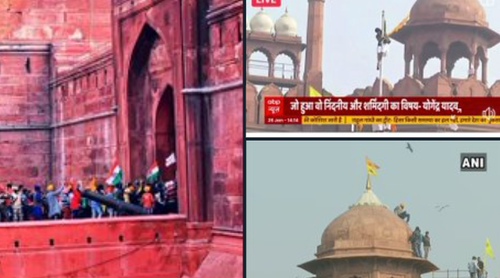 One person compares the fort’s storming to the recent riot at the US Capitol complex.

If leader of first pic is being impeach, why not others one? pic.twitter.com/sOQYTD4IW9

Farmers have stayed peaceful but today was absolute chaos. These folks are mad because of unfair farming legislation passed several months ago.

There’s no telling on when the unrest will end.