A Muslim 13-year-old girl has admitted she lied about Samuel Paty insulting the Prophet Muhammad because she was suspended for skipping classes and didn’t want to admit the truth to her father.

After the girl’s claims went viral on Twitter, Paty was beheaded in the street by an 18-year-old Muslim refugee. 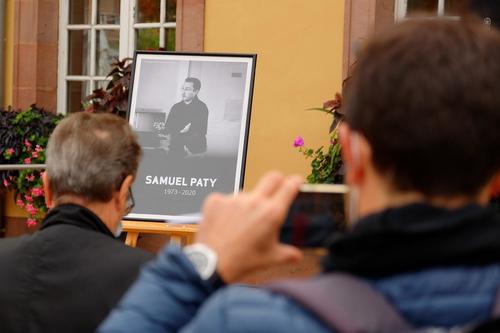 The girl was charged with slander, while her father, who accused the teacher of Islamophobia online and spreading “pornographic images”, was charged in the killing.

The teenager’s lawyer insists her father and not the girl should be punished for the death of the schoolteacher.

“My client lied, but even if it had been true, the reaction of her father was still disproportionate”, the lawyer said.

The Muslim teenager only known as Z did not want her father to learn that she was suspended for skipping classes. 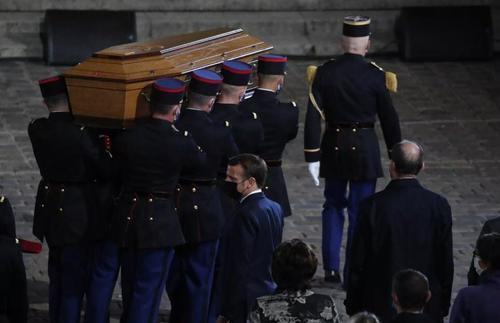 The girl told her father that she had a disagreement with Paty over his plan to show caricatures of the Prophet Muhammad during the lesson and that the teacher instructed Muslim students to leave the classroom so that he could show the rest of the class a “photograph of the prophet naked”.

She also told her father that Paty had suspended her from classes for two days.

“I never thought my messages would be seen by terrorists. I didn’t want to harm anyone with that message. It’s hard to imagine how we got here, that we’ve lost a history professor and everyone blames me“, he said

More than a week later the lie led to a chain of events that culminated in the gruesome murder of the teacher.

It was all just one big misunderstanding, folks!

We can now resume business as usual and anyone protesting against mass immigration will be accused of “hate speech” and thrown in prison!

Why Is Winston Churchill Part Of The American Political Divide?