My Pillow CEO Says Bed Bath & Beyond, Kohl’s To Stop Selling His Products

Authored by Zacharty Stieber via The Epoch Times,

My Pillow products won’t be carried in Kohl’s or Bed Bath & Beyond any longer, the company’s CEO says. 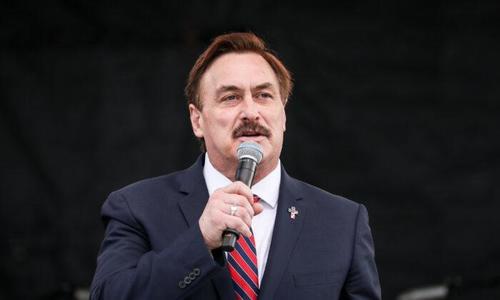 CEO Mike Lindell said Monday that his company recently was notified of the discontinuance.

Kohl’s and Bed Bath & Beyond didn’t immediately respond to inquiries.

Lindell said the actions came after groups like Sleeping Giant push companies to stop doing business with him.

“It’s not their fault that they’re scared because they don’t realize these are fake people that are on, they’re going ‘we’re going to boycott your store if you don’t drop My Pillow.’”

“People should go into the stores and say they support My Pillow,” he added. 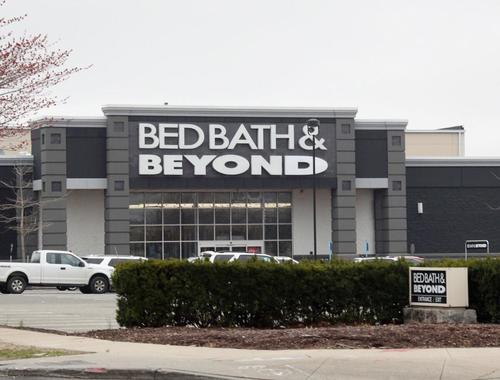 A general view of the Bed Bath & Beyond sign as photographed in Westbury, N.Y., on March 20, 2020. (Bruce Bennett/Getty Images)

He also said his company is a good partner and has seen its direct sales increase 30–40 percent since Friday.

Lindell drew attention last week by visiting the White House to meet with President Donald Trump. While there, notes he was holding were photographed and pictures of the notes were then circulated on social media. The notes suggested Trump declare martial law and move the chief of staff to acting Secretary of Defense Christopher Miller to acting CIA chief.

Lindell told The Epoch Times that the notes contained suggestions from a lawyer and he was just the messenger. He said martial law wasn’t part of the five-minute discussion he shared with the president.

The cancellation of Lindell’s products is the latest in punitive action taken against Trump and his supporters since the Jan. 6 breach of the U.S. Capitol. The president was banned from social media platforms and cut off by some banks, while some supporters have also been banned by Twitter and been fired by employers.

Sleeping Giants, a leftist activist group, has ongoing campaigns to pressure companies to drop conservative and right-leaning websites, such as Breitbart News and Fox News. On Twitter, it trumpeted the news that Bed Bath & Beyond and Kohl’s dropped My Pillow, claiming Lindell played a part in motivating the breach of the Capitol by questioning the results of the 2020 election.

“Honestly, how awesome would it be if we started selling Sleeping Giants pillows?” it added.

Millennials Face Another Housing Market Challenge, As Supply Of Starter Homes Dries Up

FDA To Allow “Mixing and Matching” Of COVID Boosters