Following closely on the heels of the Sunday drone and missile attack fired from Yemeni Houthi territory targeting the heart of Saudi Arabia’s oil industry, specifically on the Saudi Aramco facility at Ras Tanura, the Saudi-led coalition is reporting Monday a new ballistic missile attack on Saudi soil.

The statement further blamed the Shia rebels fighting the Saudi-UAE coalition since 2015, noting the projectiles were “launched by Houthis militia”. 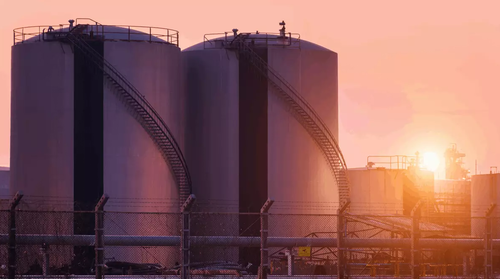 “The United Arab Emirates (UAE) has strongly condemned and denounced sabotage attacks that attempted to target one of the petroleum tank farms at Ras Tanura Port in the Eastern Region and Saudi Aramco facilities in Dhahra,” SPA wrote.

It further condemned what it called the “cowardly attack” that “targets energy supplies and security”.

Meanwhile the White House commented on the spate of latest attacks, with a spokesperson saying the Saudis face “genuine security threats” from Yemen’s Houthis. 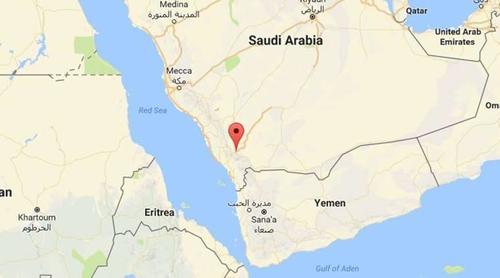 Concerning the details of Sunday’s attack, a new Saudi statement said “Shrapnel from a ballistic missile fell near a residential compound in Dhahran used by state-controlled Saudi Aramco, the world’s biggest oil company,” according to Reuters.

The attack drove Brent crude above $70/barrel on Monday – which was the highest price seen in over a year, since January 2020.