Panasonic looks like it is getting into the software and the supply chain business.

The 102 year old Japanese electronics company is set to buy U.S. based Blue Yonder – a company that primarily deals in supply chain software – for a reported $6.45 billion (or 700 billion yen, for those of you playing at home in Japan).

It not only marks one of the most decisive moves by Panasonic in years, but it’s the company’s largest acquisition since 2011, according to Reuters. Panasonic already had a 20% stake in Blue Yonder which it acquired for 86 billion yen last year.

Panasonic also gained a seat on the company’s board, after acquiring the minority stake, last year.

The acquisition is in the “final stages” and Panasonic is seeking to acquire the rest of the company from major shareholders, which include Blackstone Group. 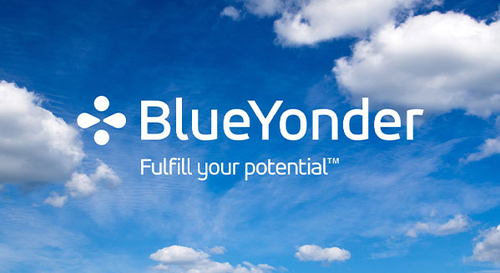 While Nikkei was first to report the acquisition, Panasonic refuted the report, with a company spokesperson telling Reuters: “This is not something that has been announced by our company. It is not true that it is something we have decided.”

The move could be a timely one for Panasonic. The magnifying glass has never been over supply chain management moreso that it is now, with a global pandemic and an ongoing semiconductor shortage placing stress on how important it is to keep global trade routes and corporate supply chains running like well-oiled machines.

Among its clients, Blue Yonder counts companies like Walmart, Starbucks and Unilever.

Panasonic will reportedly affect the transition from their own funds, though they may tap outside financing.

It would mark the largest acquisition since Panasonic made Panasonic Electric Works and Sanyo Electric wholly owned subsidiaries in 2011 for 800 billion yen.

At Least 10 Days For Normal Shipping To Resume After Suez Blockage Removed: Vortexa