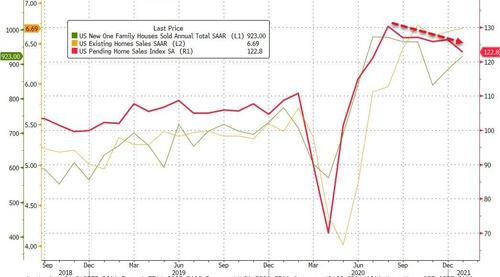 And while pending home sales are up YoY, that acceleration is slowing rapidly… 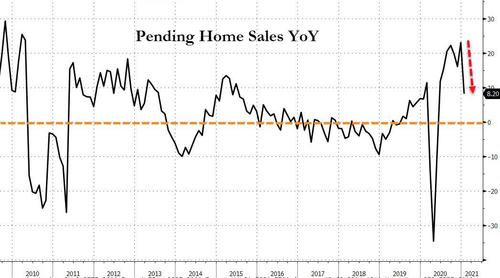 “There are simply not enough homes to match the demand on the market” Lawrence Yun, chief economist at the NAR, said in a statement.

Still, Yun said he expects inventory to rise in the coming months.

By region, contract signings fell in the West, Northeast and Midwest. In the South, the index for pending home sales rose to the highest since August. 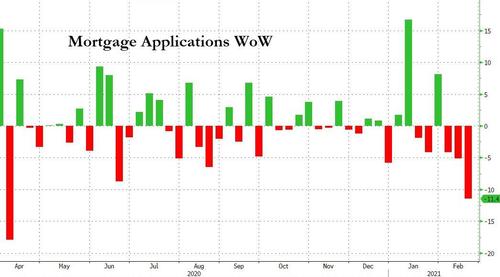 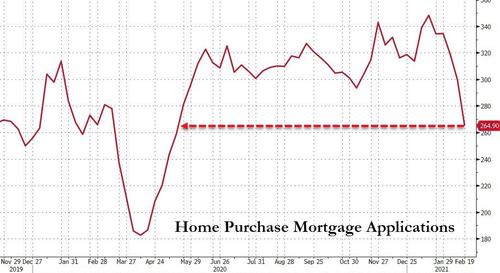 As 30Y mortgage rates rise to their highest since September 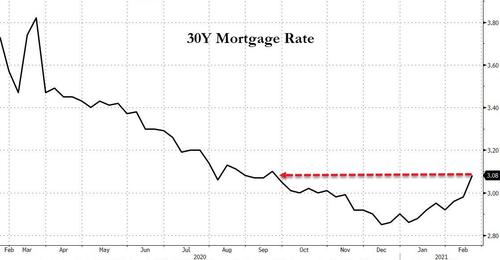 Get back to work Mr.Powell!

Why Lockdowns Don’t Work and Hurt the Most Vulnerable