A Turkish container ship was ambushed by pirates off the West African coast, according to Reuters. Pirates were able to breach the vessel’s protective citadel with explosives, kidnapping 15 sailors and killing one. 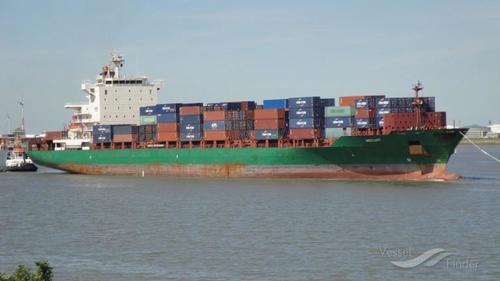 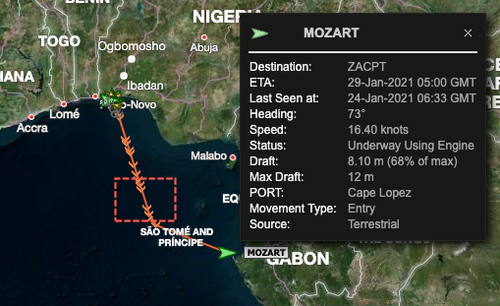 Three sailors remain on board the Mozart, which is about 5 miles from Gabon’s Port Gentil on Monday morning and expected to dock later today, according to Refinitiv Eikon data.

Turkish President Tayyip Erdogan was made aware of the incident, and is in talks with officials in planning a rescue mission of the kidnapped sailors.

According to the International Maritime Bureau (IMB), the Gulf of Guinea is one of the most dangerous bodies of water for piracy.

IMB said 130 sailors in 22 incidents last year were kidnapped by pirates in the gulf. In July, ten Turkish sailors were kidnapped off Nigeria’s coast. A month later, they were all released.

The Mozart attack should raise international pressure on countries that border the gulf to do more to protect commercial vessels traversing their waters.

Should We Fear A German Ministry Of Social Cohesion?

An Epidemic of Low Expectations