A pizza driver who was given the choice of taking his tip in Bitcoin back in 2013 is now cashing in on the $5 that has since risen 70x and has turned into close to $400.

A bitcoiner that ordered a pizza more than half a decade ago said on a Reddit forum that he gave his delivery driver two options for his tip: either a $5 bill or .0069 BTC on a paper wallet, according to Coin Telegraph.

At the time, Bitcoin was only valued at about $774. Today, even after a recent short term plunge, bitcoin is trading at around $50,000. 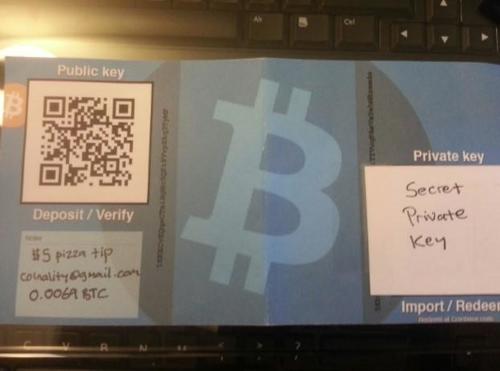 And just this week, the driver apparently reached out for help on how to get the funds in a wallet where he could have access to them. With bitcoin raging over $58,000 at one point, the $5 tip was worth about $400, an increase of about 7000% since the day the pizza was delivered.

User btcbible said on Reddit: “I let the pizza guy choose between $5 in fiat or BTC. Needless to say, he chose wisely. I’ve responded with instructions on how to import the private key via Electrum.” The user said they had liquidated most of their bitcoin last year to buy a home and that, at the time, the driver “had heard of bitcoin from the news and grasped the general concept of it” but was “obviously still very new to it.”

They Escaped Totalitarianism Twice, Only to See It Again in America