Port Of Long Beach Has Best January On Record

By Kim Link-Wills of FreightWaves, 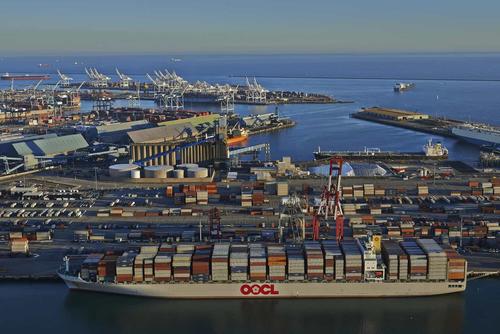 The port reported last week it just had its best January on record, moving 764,006 twenty-foot equivalent units (TEUs), a 21.9% jump from the same month last year. It was the first time the nation’s second-busiest seaport handled more than 700,000 TEUs in the month of January, surpassing the previous record set in January 2018 by a whopping 106,176 TEUs. 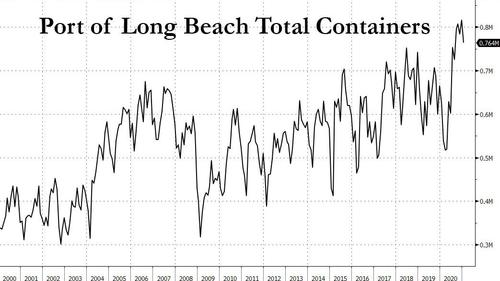 During his State of the Port address on Thursday, Executive Director Mario Cordero announced that 2020 had been Long Beach’s best year, with 8,113,315 TEUs handled.

As it has in recent months, the number of empty containers heading back to Asia sticks out in West Coast ports’ reports. Empties were up 34.6% year-over-year in January to 270,221 TEUs — more than double the number of loaded containers for export.

The Port of Long Beach is not forecasting a slowdown. The port said that although activity typically slows in February during celebrations in Asia for Lunar New Year, “projections show that this month could be busier than usual as unscheduled container ship calls continue to make up for voyages that were canceled at the start of the COVID-19 pandemic in early 2020.”