While it’s very much meaningless by now, with the US economy almost in the 2nd quarter, the 3rd and final Q4 GDP estimate was published moments ago by the BEA and it came in at 4.3%, higher than the 4.1% expected, and higher than the 2nd estimate of 4.1%. 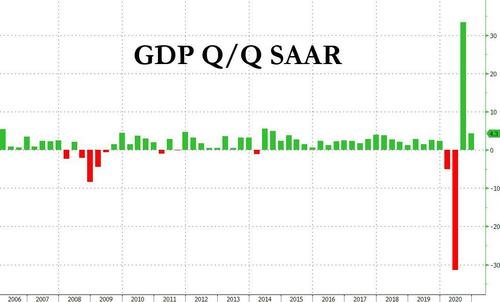 A quick look at final GDP component shows the following: 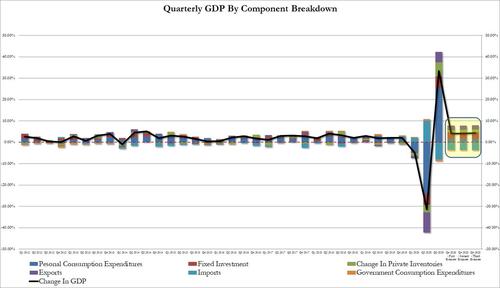 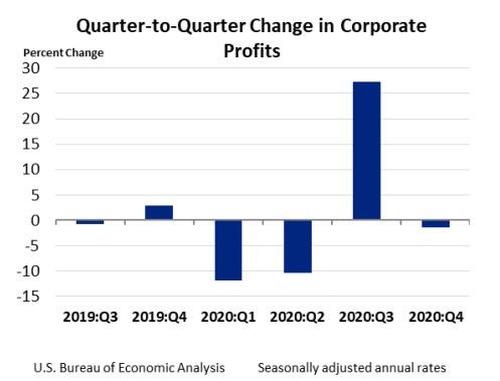