Reddit users are reporting issues with the website on Sunday morning, according to Downdector. The outage map appears widespread.

Redditors began reporting issues around 0930 ET and appear heavily concentrated in the Northeast. 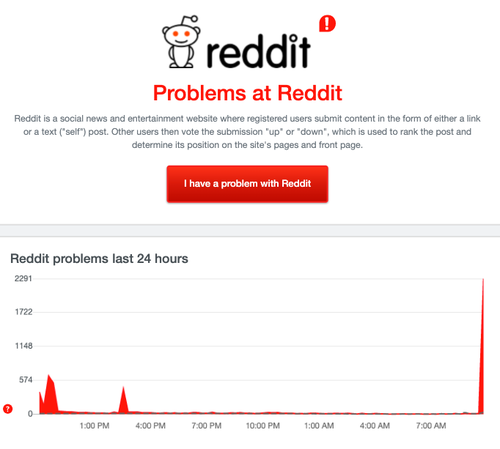 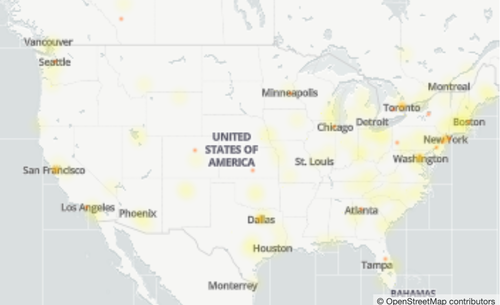 While there is no official confirmation from the website of what is causing issues and outages for users, people on Downdector who are reporting the problems suggest “WSB (r/WallStreetBets) has bogged the server down.”

Someone else said, “This is the second time in less than 24 hours.”

r/WallStreetBets has seen exponential traffic with millions of new subs over the last week. 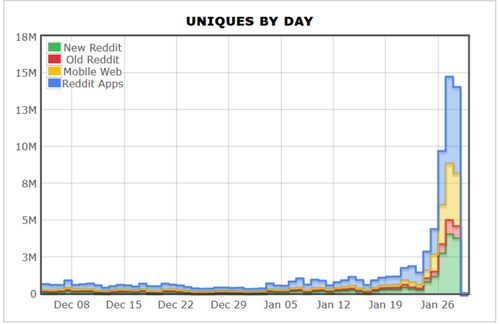 People are flocking to the stock market-centric forum because the group has allegedly sparked massive short covers in a handful of popular listed stocks, including GME and AMC.

This weekend, we noted r/WallStreetBets’ next move could unleash the “world’s biggest short squeeze” in silver.