Remember When The Democrats Challenged The Electoral Vote Count In 3 Elections Over 20 Years? 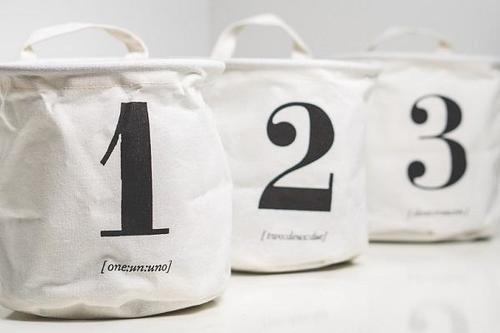 We inaugurated three GOP presidents, and Democrats challenged their electoral vote each time.

Yes, three for two, or three times for the last two GOP presidents sworn in.

The Democrats are back from the other side of the field.

They are appalled that GOP House members or a U.S. Senator is questioning the 2020 results.

He’s attempting to undermine our democratic process, fuel Trump’s lies about voter fraud, and delay the certification of Biden’s win.

In the end, this reckless stunt will fail, and Joe Biden will become President on Jan. 20, 2021.

Okay, so why is Senator Van Hollen so concerned?

Let Senator Hawley make his case, along with others in the U.S. House.  The case will either stand on its own merit or collapse immediately.

For two months, the Democrats have been saying this election is over and should not be challenged at all.

So let the process move forward.  Nothing bad will happen.