Robinhood is reportedly in talks with Financial Industry Regulatory Authority to settle a March 2020 investigation that has been ongoing into the company. The probe is regarding app outages and option trading, Bloomberg reported on Friday.

At the center of the investigation was how Robinhood displays cash balances and buying power to its customers and the process that it undertakes to vet and approve traders for options trading.

Robinhood noted the talks in a filing made on Friday, stating: “We have accrued in our statement of financial condition for the year ended December 31, 2020 of $26.6 million representing the bottom of the range of our probable losses. We cannot predict, however, whether these discussions will result in a resolution of these matters.”

The same filings show that the company had $154.2 million in net capital, Bloomberg reported. 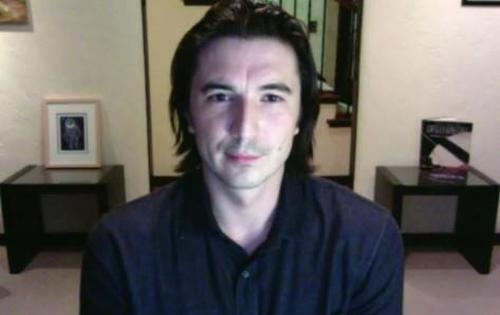 And while fending off FINRA with one hand, Robinhood was also fighting a war of words against Charlie Munger with the other. We reported this morning that in an exclusive interview with the Wall Street Journal, the 97 year old Vice Chairman of Berkshire Hathaway sounded off about the “wild speculation” created by the budding brokerage.

His comments on Thursday came after statements he made on Wednesday at the annual meeting of Daily Journal Corp., when he said “it’s really stupid to have a culture which encourages as much gambling in stocks.”

He said at the meeting: “You should try and make your money in this world by selling other people things that are good for them.”

And with one FINRA investigation off the plate, hopefully financial regulators will have plenty of time to look into Vlad Tenev’s non-liquidity-related liquidity issues that emerged weeks ago as a result of the chaotic trading in GameStop.

After weeks of doubling down on his early insistence that Robinhood wasn’t suffering from a “liquidity issue”, Tenev finally explained days ago to Barstool Sports’ Dave Portnoy that “the ‘L’ word is a big thing in financial services: “A ‘liquidity issue’ means you can’t meet your deposit requirements, you can’t meet your margin requirements and are basically dead,” he said.

Democrat US Representative from St Louis, Cori Bush, Drafts Resolution to Punish Those Who Attempt to Overthrow the 2020 Election Joe Biden Just Stole