Well, we might finally have an answer as to why Robinhood CEO Vlad Tenev was so eager to go on a non-stop PR tour over the last few weeks – one that included everything from testifying in front of congress to appears with Dave Portnoy on Barstool Sports.

Because despite all of the chaos of recent weeks, the company looks hell bent on pushing forward for a confidential Initial Public Offering as early as March this year.

Rumors about a Robinhood IPO were already being discussed this year, but many assumed that the recent frenzy involving GameStop – and the ensuing PR campaign against Robinhood – would likely derail the plans, at least until the second half of 2021.

But the company has “held talks in the past week with underwriters about moving forward with a filing within weeks”, Bloomberg and Reuters reported last week. It had already been reported that Goldman Sachs would lead the preparations for the IPO, which could value the company at more than $20 billion. 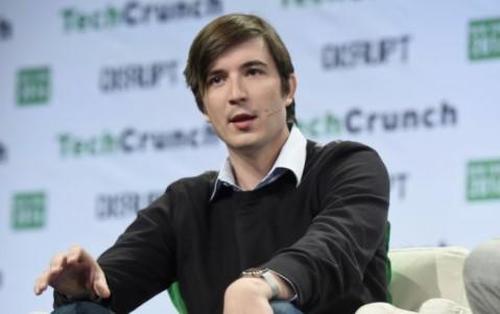 “If you are selling them gambling services, where you rake profits off the top like many of these new brokers who specialize in luring the gamblers in, I think it’s a dirty way to make money, and I think that we’re crazy to allow it,” Munger said last week.

Continuing to do damage control public relations, Robinhood fired back, calling his comments “disappointing and elitist.” A Robinhood spokeswoman responded: “In one fell swoop an entire new generation of investors has been criticized and this commentary overlooks the cultural shift that is taking place in our nation today. Robinhood was created to allow people who don’t have access to generational wealth or the resources that come with it to begin investing in the U.S. stock market.”

We’re guessing Munger, or Berkshire, won’t be participating in the IPO.

“You’re Really Not Americans Anymore. What You Are, Are Creatures of Big Tech.” – Rudy Giuliani on Big Media and Big Tech Censorship (Video)

World Out Of Whack: Global Market Commentary And Outlook