Russia is seeking to retaliate against Twitter for continued violation of Russian obscenity laws which are regulated by its media watchdog — the Federal Communications, Information Technology, and Mass Communications Oversight Service, also known as Roskomnadzor.

Roskomnadzor is now threatening the next step will be to block Twitter completely from the country. 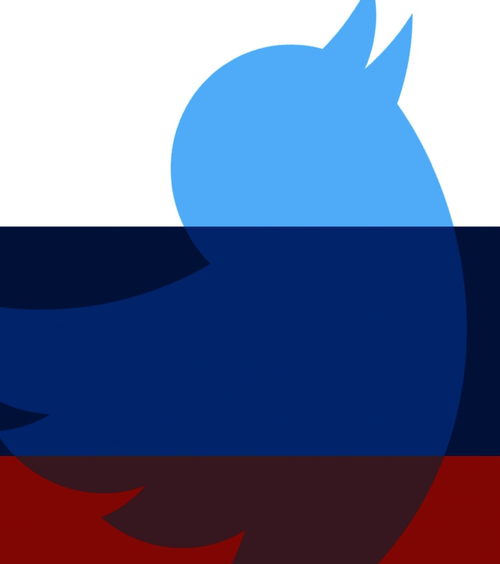 The regulator said in its statement, “With the aim of protecting Russian citizens and forcing the internet service to follow the law on the territory of the Russian Federation, centralized reactive measures have been taken against Twitter starting March 10, 2021 — specifically, the initial throttling of the service’s speeds, in accordance with the regulations.”

“If the internet service Twitter continues to ignore the demands of the law, measures against it will continue in accordance with the regulations, up to and including blocking it.”

Twitter has been named as the only social platform that has “openly ignored the Russian authorities’ demand to remove the banned content,” the statement added.

It’s part of a years-long dispute with major social media companies, as the Associated Press reviews of internet laws going back a half-decade:

In 2014, the authorities adopted a law requiring online services to store the personal data of Russian users on servers in Russia and have since tried to make Facebook and Twitter to comply with it. Both companies have been repeatedly fined, first small amounts of around $50 and last year the equivalent of $63,000 each, for not complying.

The government has stopped short of outright bans even though the law allows it, probably fearing the move would elicit too much public outrage. Only the social network LinkedIn, which wasn’t very popular in Russia, has been banned by the authorities for the failure to store user data in Russia.

Moscow has further accused US big tech of colluding with Western governments to sow destabilization and ‘color revolution’ efforts and information, and further has long been angered over ‘double standards’ and hypocrisy in specially labeling Russian state-backed media while failing to do so in the cases of BBC, NPR, VOA and others.

Meanwhile The Guardian and others are reporting that amid the Wednesday move to implement the Twitter slowdown, the government “also appeared to have accidentally shut down the Kremlin’s own website, as well as other government agency sites.”

Caveat Emptor – Are You A WSB ‘Useful Idiot’?

‘There Is An Alternative’ To Crazy Expensive Tech Stocks, We Just Need To Remove The Kaleidoscope Glasses