From Twitter to Facebook, the de-platforming of President Trump, which has led to numerous high-profile tech companies placing restrictions or bans on the president following the violent assault of the U.S. Capitol complex last Wednesday.

After close review of recent Tweets from the @realDonaldTrump account and the context around them we have permanently suspended the account due to the risk of further incitement of violence.https://t.co/CBpE1I6j8Y

In response to the Twitter ban, the San Francisco Police Department is preparing for what could become a volatile situation outside Twitter’s headquarters in San Francisco this week. 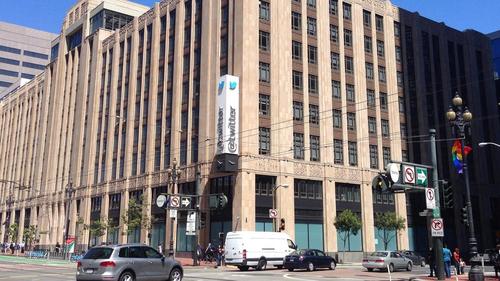 While there has been no official statement from any pro-Trump group urging their members to protest Twitter’s headquarters, SFist reports that increasing social media traffic suggests a gathering could occur on Monday.

“Calls for the demonstration began on TheDonald.win, one of the more far-right internet forums that was created after Reddit banned the r/The_Donald subreddit on Friday; Discord has also now banned the like-named pro-Trump server on its platform,” wrote SFist.

Businesses around Twitter’s headquarters told SFist that they would continue to operate on Monday despite threats of protests.

SFist said the police department has been “in contact with representatives from the tech company.”

Police are planning to beef up security around the area and have additional resources available to mediate should a demonstration materialize.

Following the aid money to Haiti

Ex-Bridgewater Analyst: Yes, Bitcoin Is A Giant Bubble… But The Global Fiat System Is An Even Bigger Bubble