Despite banks, broadly speaking, having a banner year in 2020 as central-bank-liquidity more-than-washed over the losses due to COVID and policy restrictions, banker bonuses have come under pressure. 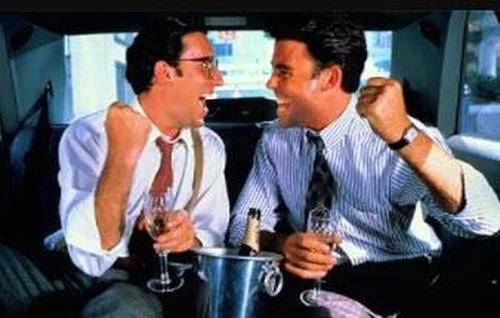 In Europe, the picture is more uncertain as banks’ performance has been mixed.

Credit Suisse wound up reducing its bonus pool by about 7%.

Back in December 2020, Credit Suisse CEO Thomas Gottstein blamed the cuts on social responsibility, stating that “it’s too early to say, but generally you have to expect that bonuses will be down compared to last year and this is part of our solidarity and social responsibility. This is a challenge, but it’s something the whole industry is facing.”

Deutsche Bank also had to scale back a plan to increase bonuses after the EU objected, but the bank still wound up boosting bonuses for traders by 10%.

European regulators, in particular, have called on banks to use “extreme moderation” when issuing bonuses for 2020.

In fact, the ECB has argued that “banks have only withstood the pandemic so well thus far because of massive support from governments and central banks.”

This echoes sentiment in the U.S., where the idea of issuing massive bonuses during the middle of a pandemic offers poor optics.

“The optics aren’t good right now for large payouts”, Mayra Rodriguez Valladares, a former analyst at the NY Fed who now trains bankers and regulators through her consulting firm, MRV Associates, told Bloomberg back in January.

“The more you reward the big lenders, the big traders, they take on more risk,” which would attract criticism, she said. Well, yes, but it would also attract bailouts so in the end everyone wins. Except taxpayers of course. 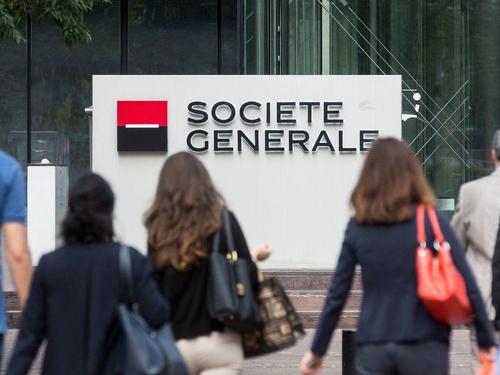 But in the case of Societe Generale, it was dismal performance as well as ‘optics’ that drove it to cut the bonus pool at its investment bank by about 20%, after trading hits in 2020 handed the group its first losing year in more than three decades. 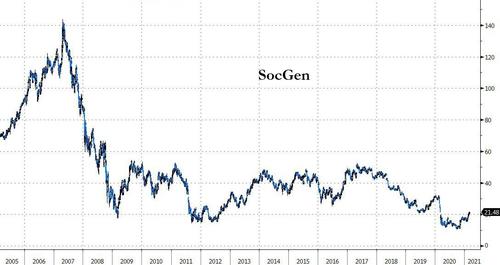 As Bloomberg reports, across the company, payouts are being reduced by an average of 15%, according to a person familiar with the matter, who asked not to be named discussing confidential matters.

SocGen’s markets unit, which posted a net loss last year, saw even bigger pay reductions, with some equity derivatives traders facing a bonus cut of more than 80%, another person said.

The bank’s payouts are likely to be among the lowest among global investment banks after most peers seized on the pandemic market swings to deliver trading and deal-making gains (SocGen’s traditionally-robust equity trading unit delivered a 49% revenue drop in 2020 as Wall Street i-banks posted double-digit gains). 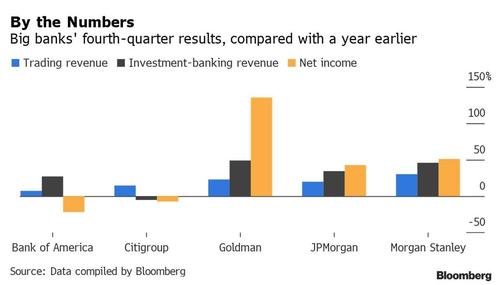 And it’s not just banks… remember, Twitter is rewarding its its employees for a job well done by cutting their overall bonuses by nearly half, according to The Information.

An OrWELLSian Purge? Why H.G. Wells’ “The Shape Of Things To Come” Has Arrived Today