Billionaire real-estate investor Sam Zell just became the latest bold-faced name to suggest that maybe – just maybe – the tsunami of free money puked into world markets over the past year has set the foundation for some very serious consequences.

During the summer of last year, the real-estate investing legend, who earned his nickname “the Grave Dancer” buying up distressed properties in the 1970s, said he believes the economy has been deeply scarred by this experience, and is in far worse shape than it appears. And, judging by his comments during an interview with CNBC this morning, his opinion hasn’t changed (even as the market’s ‘reality’ has pulled the veil down over most investors’ eyes). 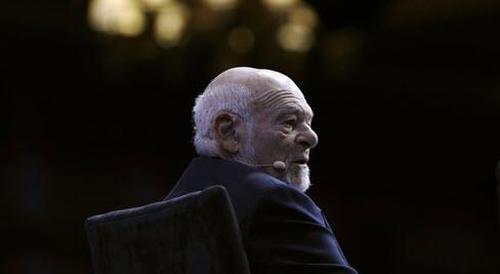 “There’s no reality attached to that, and so it’s just pure speculation.”

And sees it as a symptom of the broad market:

But it gets worse. 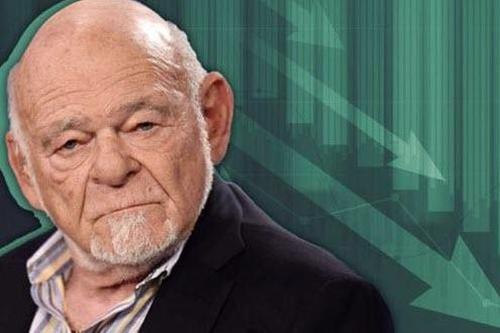 While Zell commented that SPACs “If done well, it’s a very effective transaction”, he warned that in many cases the target company is not that attractive, not projecting positive cash flow for years.

“This is rampant speculation again, very much like the dot-com boom.”

Finally, we are reminded of what Zell said last year – that a wave of bankruptcies – like the wave already forming in the retail space – is badly needed to clear the decks.

But, for now at least, only government-sanctioned bankruptcies are allowed as The Fed and The White House do everything possible to drown out the fears, and in doing so, create an army of walking-dead companies (whose share prices are at record highs).

The Fed has turned parts of the U.S. equity market into a game of musical chairs, Zell said, in which “everybody knows there’s going to be one less chair when the music stops and 18-year-old mavens are betting they can get out before somebody else gets out.”

Interestingly, Zell is echoing his words from 2012:

“We’re kicking the can down the road… and with QE, there is now too much capital chasing too few opportunities – even when nobody has confidence in the future!”

He was right then, and is even more correct now, as Fed money-printing “has created artificial numbers that the underlying won’t support.”