The world of drones is quickly evolving as a supersonic unmanned combat air vehicle (UCAV) concept has been officially launched by Singapore-based defense firm Kelley Aerospace, according to Flight Global.

Known as the “Arrow,” Kelley is expected to test a proof of concept 1/4 scale model in early 2021. Kelley has already received 100 “pre-orders” for the UCAV. 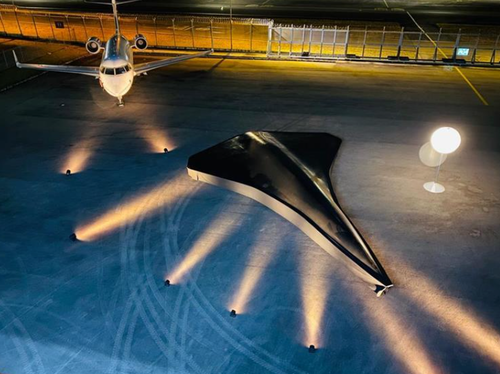 “It is designed for a reduced radar cross-section and infra-red signature. The carbon fiber and monocoque design endows the Arrow with outstanding strength and stiffness,” the company said in a statement.

The cost of the drone ranges between $9 million and $16 million. It’s the “world’s first supersonic UAV that pushes the boundary with the state-of-the-art swarm and autonomous aerial flight logic — making it a formidable UAV,” the company said. 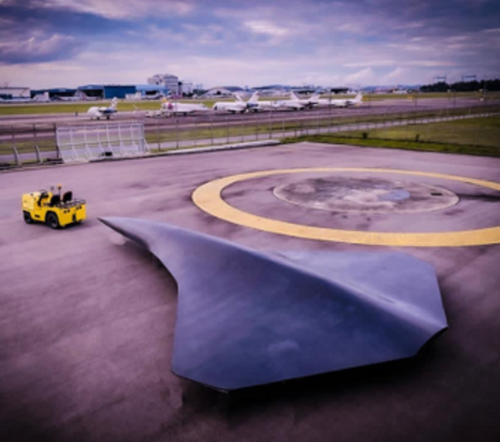 The Arrow is designed to work with human-crewed aircraft and be a force multiplier on the modern battlefield. It’s also capable of intelligence, surveillance, target acquisition, and reconnaissance tasks.

No specifics have been provided on the customers who pre-ordered the supersonic drones or when series production begins. This all suggests that the world of combat drones is quickly evolving as stealth and speed are greatly increased in these war machines.

Already, the US and Russia appear to be developing the next generation of drones.

By the End of the Year We Won’t Need Vaccines. So Why Are You Getting Jabbed?