A spokesperson for the U.S. Supreme Court disputed a report that claimed Supreme Court Chief Justice John Roberts shouted at the eight other justices in a room in the high court, urging them not to the Texas election lawsuit against four other key states. 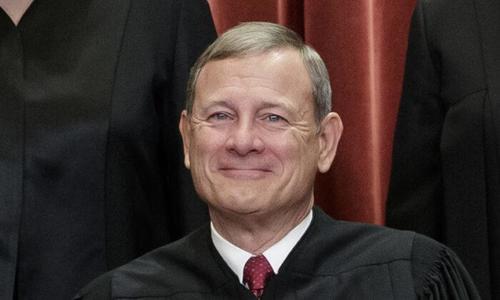 As guidance, the court “has been conducting its conferences remotely by phone since March when the building closed due to the pandemic,” a Supreme Court spokesperson told The Epoch Times via email on Friday in response to a question about the claim.

The statement contradicts what a GOP Texas elector, Matt Patrick, said earlier this week, claiming that an anonymous person said that “the Justices went into a closed room” to determine whether to take the Texas lawsuit that was eventually dismissed. Then, according to the elector, “When the Texas case was brought up he said he heard screaming through the walls as Justice Roberts and the other liberal Justices were insisting … afraid of what would happen if they did the right thing.”

The claim first appeared on Hal Turner’s website, sourcing an alleged “clerk for one of the [Supreme Court] justices.” It is unclear where Patrick obtained his information.

“The Justices met in a closed and sealed room, as is standard,” Turner’s website said, citing the alleged Supreme Court whistleblower.

“Usually it is very calm, however today we could hear screaming all the way down the hall. They met in person, because they didn’t trust telephonic meeting as secure. Chief Justice Roberts was screaming, ‘Are you going to be responsible for the rioting if we hear this case?’” 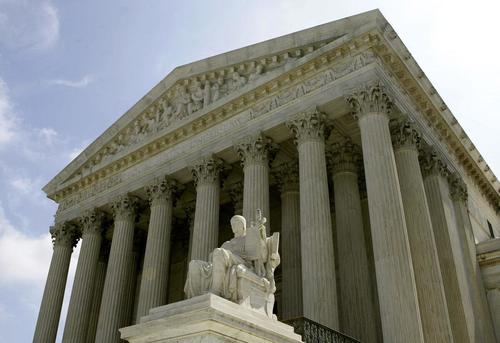 According to the Supreme Court’s website, the justices have not met in person for months in the midst of the CCP virus pandemic.

“The Court will hear all oral arguments scheduled for the November and December sessions by telephone conference. In keeping with public health guidance in response to COVID-19, the Justices and counsel will all participate remotely. The oral arguments are scheduled to begin at 10 a.m. On days when more than one case will be heard, there will be a three minute pause before the second case begins,” the court’s website says.

Another Republican elector in Texas entered information about the alleged Supreme Court argument during the Electoral College meeting on Monday, Dec. 14, suggesting the other GOP electors should not rely on “hearsay.”

“Sending a message like this to a body of legislators or judicial officers is not going to get the attention you want to get. Nobody knows what happened in that conference room on purpose. Hearing yelling, the triple hearsay, quadruple hearsay now about what is going on in that room, you cannot make your decision on that basis,” the other elector, Jim Pickle, said.

The Supreme Court, since Dec. 11, has drawn significant criticism from President Donald Trump and other Republicans for not taking up Texas Attorney General Ken Paxton’s lawsuit, saying essentially that majority of the court’s justices showed a lack of moral character for not hearing the case in light of alleged election fraud.

“Now, you have the Supreme Court that really just decided, it seems like, on a political whim to not hear this case when clearly you have the interests of 80 million American voters whose votes were disenfranchised based on the corruption, based on the ignoring the rules in these states,” Trump attorney Jenna Ellis told Newsmax.

“How they could pass on this is shocking. I think it’s morally outrageous.”

The War Over Life, Liberty, and Privacy Rights: From Abortion to COVID-19 and Beyond