The Supreme Court on Friday tossed a last-minute bid by the state of Texas to overturn the 2020 election by challenging the results of four battleground states. 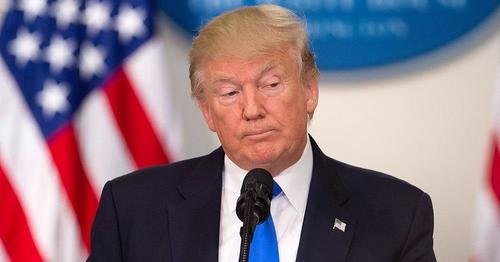 Citing a lack of standing, Justice Samuel Alito wrote in a brief order that the state “has not demonstrated a judicially cognizable interest in the manner in which another State conducts its elections,” adding “All other pending motions are dismissed as moot.”

In doing so, the justices shut down a long-shot bid for Texas to challenge Biden’s wins in Pennsylvania, Michigan, Georgia and Wisconsin – which was joined by 17 other states and over 100 House Republicans.

AND 9:0 ON THE SUBSTANCE

Justices Clarence Thomas joined Alito in stating that they do not believe the court has the authority to outright reject Texas’s request, writing instead “I would therefore grant the motion to file the bill of complaint but would not grant other relief, and I express no view on any other issue.”

Earlier in the day, President Trump tweeted: “If the Supreme Court shows great Wisdom and Courage, the American People will win perhaps the most important case in history, and our Electoral Process will be respected again!”

If the Supreme Court shows great Wisdom and Courage, the American People will win perhaps the most important case in history, and our Electoral Process will be respected again!

Notably, Trump appointed three of the court’s nine members – causing Democrats to cry foul at the prospect of the highest court in the land deciding the outcome of the 2020 election. Trump himself suggested several times that filling Justice Ruth Bader Ginsburg’s seat with Justice Amy Coney Barrett was essential in the event that the election ended up at the Court.

The case was filed by Texas Attorney General Ken Paxton, who asked the Court to invalidate over 20 million votes in the above-mentioned states so that their GOP-controlled state legislatures could decide who won instead.

“President Trump Won So Many Votes, He Blew Up Their Algorithm” – Sidney Powell on Lou Dobbs