Oh dear, the Fed has a problem. It’s one thing to deny a bubble when it’s only cranks like me on Twitter pointing out the unfolding market distortions. Yet bubble talk is now all the rage from Bloomberg, the FT, and others. Indeed Chineses stocks got in trouble last night when an advisor to the central bank mentioned the dreaded stock market bubble term.

US futures promptly ignored the Chinese bubble talk glitch as the overnight the action is as dip buying oriented as it was yesterday on the surprise reversal that itself was immediately reversed. The reversal inspired by a classic topping ingredient bears like seeing: Retail puking into any ticker that moves, valuations be damned: 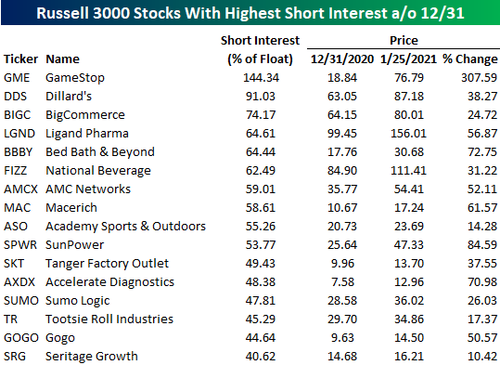 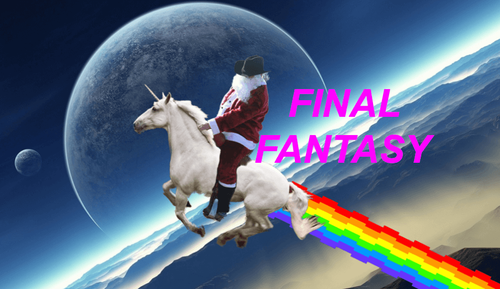 And it’s not that people don’t know it’s a bubble, everybody knows:

The only people still in public denial are the very architects of the bubble, Powell and cohorts. Too afraid they are of popping it, best to just keep expanding it. Now that the bubble question is out there Jay Powell’s next attempt at denial will ring even more hollow than usual, that is if he’s even asked about it during tomorrow press conference. Just recently he declared to not want to even speak about exit “as markets are listening”.

Yes he knows, one misstep and it’s raining stocks.

But he has an even larger problem besides communications and that is excess on every level and a stubborn volatility picture that suggests things could get dicey on the slightest misstep.

Take the aforementioned small cap chase as an example.

Small caps are as overbought as ever with a weekly RSI north of 78: 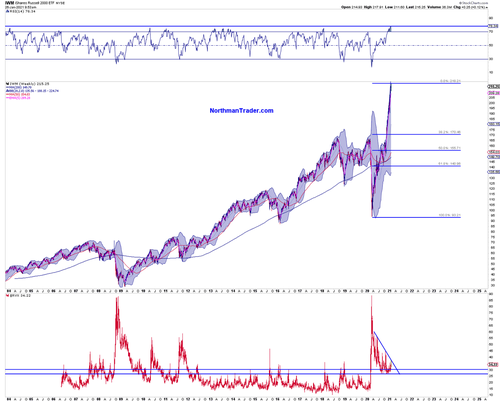 Not only that but small caps are still the technically most disconnected from basic moving averages ever, having hit 41.5% above the weekly 50 MA yesterday. There simply is no history of this never mind sustainability which raises an important question: Any reversion would raise the volatility component of small caps and note volatility has not only remained high but is remaining about what used to be key resistance levels of volatility for small caps.

Indeed the $RVX sits well above that traditional resistance zone of 25-30 that marked the end of many corrections since 2012. Now the 25-30 area appears to be support while the most recent peaks are printing lower highs meaning that the pattern is compressing and at risk of a meaningful volatility breakout, something to be mindful of as the chart is extending ever farther into uncharted territory.

Also noteworthy in the context of massive extended action in individual stocks is that $ES hasn’t really made much progress since the January 8 spike peak:

Even yesterday’s dip had broken below it before being saved again into the close. Rather algos appear to be content to play ping pong between specific price levels for the moment. None of this doesn’t preclude new highs still especially if the Fed remains ultra dovish and in public denial about asset price bubble behavior, but every new high stretches the equation and economic disconnect formula further and further into final fantasy land: Valuation without production

One inconvenient fact that keeps eluding the 2009 analog proponents is that market cap to GDP was recovering from 50% going into 75% in 2010 versus the 193.3% clown show we got going now. https://t.co/ZHlr6I6zqr pic.twitter.com/akyTqSJqgB

Volatility keeps warning. Is anyone listening? For now the answer appears to be no.

Are We at the Inception of an Inflationary Depression?