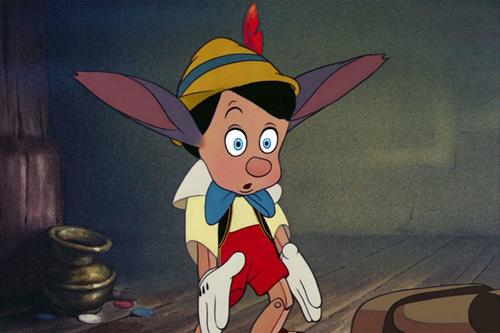 Did you get your stimmy check, yet?  If so, what are you going to do with it?

What about a new iPhone, fancy dinners, or a plane ticket to Cabo?  How about a new living room rug, a wood pellet grill, or a 75-inch flat screen TV with a sound bar?

Billionaire folk hero Warren Buffett says you should use your stimmy check to “pay off credit card debt.”  His rationale is sound enough:

“If I owed any money at 18 percent, the first thing I’d do with any money I had would be to pay it off.  You can’t go through life borrowing money at those rates and be better off.”

Yet paying off credit card debt is the last thing Federal Reserve Chairman Jay Powell wants you to do with your stimmy check.  Because paying off debt is deflationary – it contracts the money supply.

Powell wants inflation of both consumer prices and asset prices.  He wants prices to rise, and the dollar to fall, so that long-term public and private debt burdens are slowly inflated away.  He also wants the stock market to maintain a permanently high plateau; the retirements of millions of Baby Boomers are banking on this.

Congress wants you to believe stimmy check money is free.  They want you to stuff yourself.  Be a glutton.  Eat all you can.  And vote for big government.

Welcome to Pleasure Island!  By law, in the year 2021, free money – like free education, free food, and free drugs – is a human right.  Just don’t ask about the stealth inflation tax or the other dire consequences…

“If we play our cards right, we’ll be on easy street!  Or my name isn’t Honest John!”

One option is to take your stimmy check money and go ‘all in’ on moonshots.  If you gamble on the right ‘stonk’, cryptocurrency, SPAC, or digital NFT art, you could quickly 10x or even 100x your money.  If you play your cards right, like Honest John says, you’ll be on easy street.

Without question, there’s something irresistibly magical and intoxicating about the promise of free money.  For it promises life without labor…and life without limits.  Moreover, once a nation has taken a trip to Pleasure Island there’s no going back.  Free money, you see, is so delicious that too much is never enough.

But beware.  Pleasure Island is a trap.  Those who stay too long succumb to a deadly curse.  If you recall from Pinocchio, after making complete jackasses of themselves on Pleasure Island, and behaving like destructive animals, the curse turns the boys into donkeys.

First they grow donkey ears, then a tail, and their head turns furry with donkey hair.  After that, their laughing becomes braying, their hands and feet become hooves, and they lose the ability to talk.  Finally, they go on all fours.

But wait, it gets worse!  The donkeys are then rounded up, stripped of their clothes, thrown in crates, and taken back to the mainland via ferry where they are sold into hard labor in salt mines.

The point is two decades of extreme monetary intervention and several rounds of fiscal stimulus have turned America into a nation of donkeys.  We’ve been cursed.  So, too, Europe, China, Japan, and practically all other countries have also been curse by similar money printing experiments. 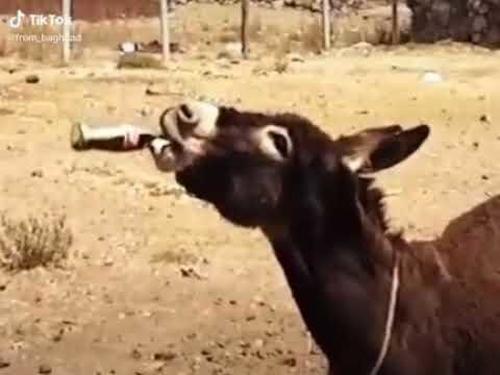 What’s more, the stated intent of the American Rescue Plan Act is a lie.  The bill has little to do with rescue from the COVID-19 pandemic.  But it has everything to do with being a giant giveaway…

– Words of an old preacher

The U.S. national debt has now eclipsed $28 trillion.  The budget deficit for the 2021 fiscal year will likely run up to nearly $3 trillion – possibly more.  Hence, it will be financed with printing press money…that is credit created from thin air by the Federal Reserve and loaned to the Treasury.

Moreover, after two decades of extreme monetary intervention and several rounds of stimmy checks the economy has been led to dependency.  Institutions, individuals, and businesses have been donkified.  There’s no going back.  What remains is a terrible choice…

This week the Fed doubled down – again – on the great donkification…and total catastrophe of the dollar system later.  On Wednesday, the Fed issued its FOMC statement.

But what’s this?  Are the stubborn donkeys now inhibiting Powell’s grand plans?

On Thursday, as if to spite Powell, the yield on the 10-Year Treasury note topped 1.75 percent.  By our estimation, this puts us now about 30-basis points to disaster.  In anticipation, the NASDAQ dropped over 400 points.

Such is the curse of the great donkification.  To break it, there’ll be hell to pay.

Lockdowns Do Not Control The Coronavirus: The Evidence