The Worse Things Get, The More The Stock Market Likes It

No matter how bad things become, stock prices just keep going up and up and up.  In 2020, we experienced the worst public health crisis in 100 years, the U.S. economy was plunged into the worst economic downturn since the Great Depression of the 1930s, Americans filed more than 70 million claims for unemployment benefits, and civil unrest raged in major cities all across the United States.  Meanwhile, we witnessed the greatest stock market rally in American history.  No matter what happened, nothing could seem to dampen the wild euphoria on Wall Street. 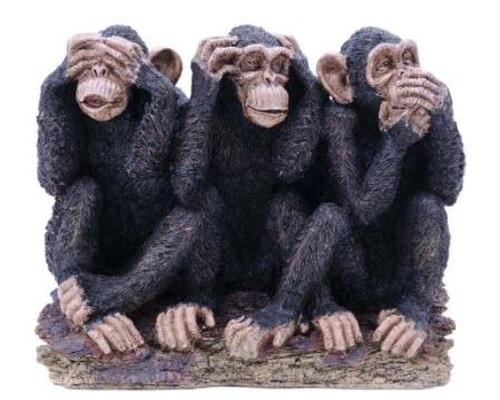 To start 2021, many believed that we had finally reached a point when bad news would finally start driving stock prices down.  Yesterday, I wrote about how some experts were warning that stock prices could fall substantially if Democrats gained control of the U.S. Senate after the runoff elections in Georgia.  Well, in the short-term those experts were proven wrong.  In fact, the Dow Jones Industrial Average actually rose 437 points on Wednesday.

Of course the bigger news on Wednesday was the utter chaos that we witnessed at the U.S. Capitol in Washington.  Doors and windows were smashed, members of Congress had to be evacuated, and protesters freely roamed through the halls and offices.  You would think that something like that would definitely send stock prices plunging, but instead the Dow ended the day up 437 points.

Even though we have just come through the worst year in recent memory, and even though our system of government is in disarray, stock prices hit an all-time record high on Wednesday.

“Although the takeover of the Capitol is shocking, it’s widely perceived to be temporary and contained in scope, at least in the immediate term,” says Yung-Yu Ma, chief investment strategist and managing director at BMO Wealth Management.

“This is going to be dealt with pretty swiftly and won’t have lasting repercussions in terms of disruptions to the government,” Ma added. “It won’t change the trajectory of a Biden presidency in the coming weeks.”

We shall see what happens, but a lot of people out there are not so optimistic that the governmental shaking that we have been witnessing will pass so easily.

Moving forward, investors appear to be salivating at the prospect that a Biden administration will mean that more stimulus money is on the way…

“I think there’s an expectation … that there’s going to be a lot more spending,” Jason Trennert, chairman of Strategas, said on CNBC’s “Squawk Box” on Wednesday. “If the Democrats were to pick up two seats, there’s no question in my mind that later this year there would be a sense that more spending is needed.”

Goldman Sachs expects another big stimulus package to the tune of $600 billion in the near term if Democrats prevail and take the Senate.

Every dollar that we borrow and spend just makes our long-term problems even worse, and so why not get the process over with?

As I discussed the other day, the trillions of dollars that have already been pumped into our system over the past 12 months by the Federal Reserve and by our politicians in Washington have fundamentally changed the trajectory of our future.  The money supply is rising at an exponential rate, and we are now on a hyperinflationary path.

Sadly, under a Biden administration there will be no going back.  Instead, the accelerator will be pushed even further toward the floor.

But it isn’t just our financial system that is in grave danger.

Our system of government is also in grave danger as well.

Our culture is in grave danger too.

In fact, our entire society is in grave danger.

At this point, it is difficult to imagine how anyone can possibly be optimistic about the future of our nation.

It shall be very interesting to watch how high they can go before the system finally implodes.