There Is Now A Dogecoin Billionaire Worth $15BN

There is little we can add here that David Einhorn didn’t already say yesterday, but it’s probably worth noting for those keeping track of where in the bubble we are now, that in the magical world of dogecoin – a cryptocurrency that was specifically created as a joke spoof on the crypto concept and which has been promoted aggressive by such luminaries as Elon Musk – there is now a holder residing at address “DH5yaieqoZN36fDVciNyRueRGvGLR3mr7L” who owns 36,711,935,369.11 dogecoins or whatever the plural is, and whose holdings – which started accumulating back in Febriary 2019 – after the latest surge in dogegoin which has sent the joke crypto up 150% in the past 24 hours and 5x in the past week… 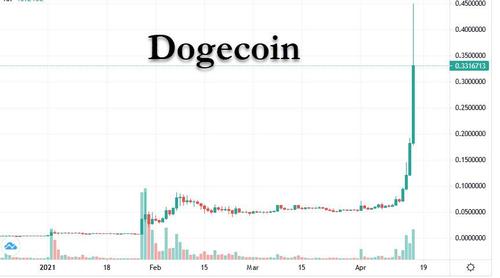 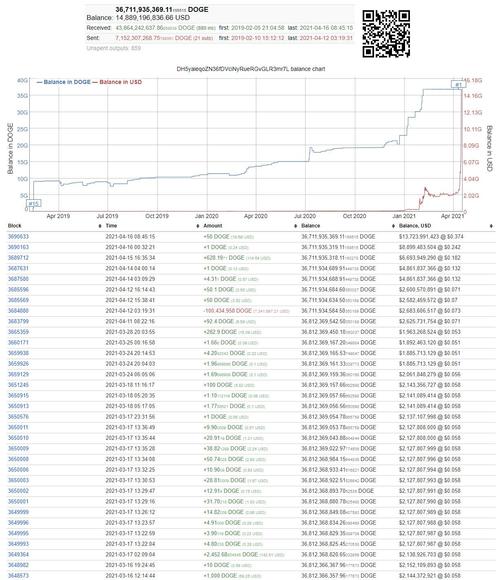 We’ve seen a lot of stupid in the past year but this takes the cake pic.twitter.com/8kOUykR6yO

The State Of The Third COVID Wave In Europe