Trouble With The Ghislaine Maxwell Case?

Authored by Techno Fog via The Reactionary,

On Tuesday, a motion was unsealed in the Ghislaine Maxwell case that give us serious concerns about the government’s case against Maxwell. 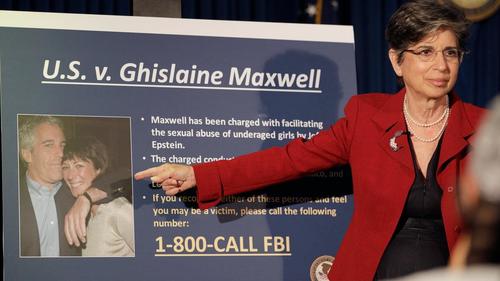 I won’t go through the whole motion – only the parts that stand out.

First, Maxwell makes the accusation that “the government concedes it cannot establish that either Ms. Maxwell or Epstein ever caused, or sought to cause, Accuser-3 to travel while she was a minor or that she was underage when she allegedly engaged in sex acts with Epstein.”

POLL: Most are honest about their Covid-19 vaccine status