The hypocrisy of left-wing Big Tech companies is astounding. 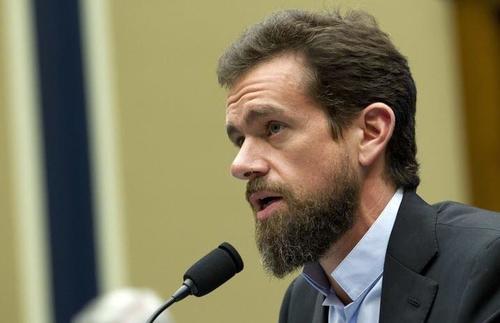 A day after Twitter banned President Trump “due to the risk of further incitement of violence,” the social media company let “Hang Mike Pence” trend on its platform.

WTF why is this allowed to trend?

I get that people have been tweeting it to quote some of the insurrectionists but it shouldn’t be allowed to trend. pic.twitter.com/HTlSYnoB5y

Twitter eventually noticed the term trending and blocked it and variations from trending.

“We blocked the phrase and other variations of it from trending,” a Twitter spokesperson told Fox News.

“We want trends to promote healthy discussions on Twitter.”

Healthy discussions, like this tweet from Kathy Griffin, featuring her infamous photoshoot with a severed Trump head effigy.

While the phrase “Hang Mike Pence” apparently began trending because of a viral video from the Capitol riot showing protesters chanting the phrase, many believed Twitter letting the phrase trend at all was hypocritical following the company justifying banning Trump over bogus allegations that he incited violence.

COVID Fact-Check: “ICUs Are Filled With The Unvaccinated”