Uber is shelling out $1.1 million to a woman that says she missed work, birthdays, Christmas Eve church services and was left in the dark and in the rain because drivers refused to pick up her and her dog on more than a dozen occasions.

The customer, Lisa Irving, won against Uber in arbitration recently – about 5 years after the ride-sharing company had already finalized a settlement from being sued in 2014 for discriminating against blind people and their guide dogs, The Verge reported this weekend.

That 2016 settlement required Uber to shell out $2.6 million, but apparently the company didn’t quite learn its lesson. 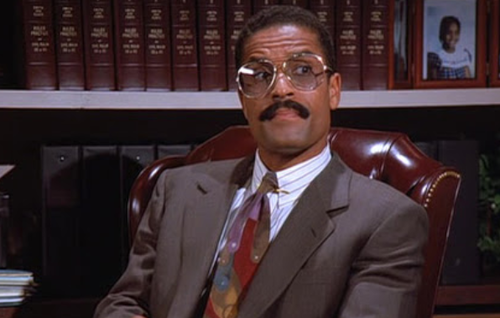 The arbitrator’s report continued: “When Uber did conduct an investigation, its investigators were trained, in some instances, to coach drivers to find non-discriminatory reasons for ride denials, sometimes even to ‘advocate’ to keep drivers on the platform despite discrimination complaints.”

Irving claimed she was rejected for rides “at least 60 times”, including one instance where a driver got “vocally angry” about having a dog in the car and threatened to leave her on the side of the ride.

Uber has now implemented a new “Service Animal Policy” with its own dedicated support form for future instances. You can read the full arbitration report at The Verge.

25 Years Later: What The Euro Has Become

FDA Clears JNJ Covid-19 Shot For Use In The US, Giving Americans 3rd Vaccine Choice