Antitrust probes into Facebook appear to be increasing on both sides of the Atlantic.

Earlier this week, Rep. Ken Buck, the top Republican on the House Judiciary antitrust subcommittee, said during an antitrust hearing that “Apple, Google, Facebook, and Amazon have reached monopoly status, and their behavior won’t change until Congress acts, the enforcement agencies do their job, and the courts move quickly to rein in their predatory conduct.”

On Friday, sources told FT that the UK’s Competition and Markets Authority (CMA) is preparing an antitrust investigation into Facebook within the coming months, which is the latest crackdown on Silicon Valley’s big tech dominance. Similar probes were launched into Apple and Google earlier this year. 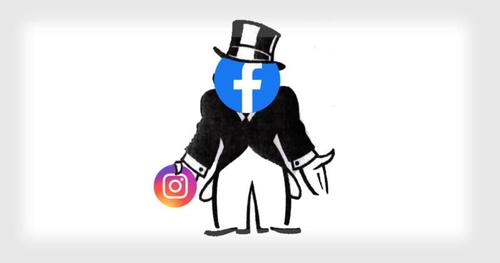 “It’s a sign that the debate on tech dominance has been shifting over the last couple of years,” Vestager said of the US antitrust move.

A person close to the CMA said the focus of the upcoming investigation would be on the social media platform’s digital advertising.

Andrea Coscelli, the CMA’s chief executive, vowed to take on Facebook and other big tech companies with a series of antitrust cases. He’ll be working with lawmakers in Brussels to combat big tech.

Meanwhile, in the US, Facebook requested a federal judge earlier this month to dismiss landmark antitrust suits against it, claiming that its “innovative free products deliver value” is helpful to users, adding there’s no evidence whatsoever of anti-competitively.

The Federal Trade Commission and almost every state have filed lawsuits against the social media platform for its market power abuse after acquiring Instagram and WhatsApp. 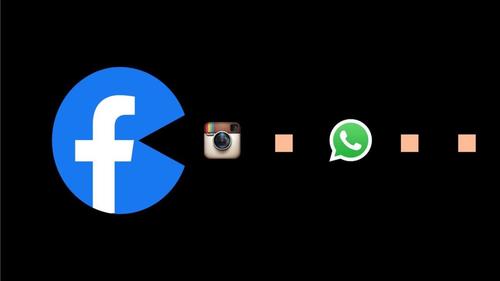 A source inside the CMA said: “The CMA cannot reverse past mergers . . . Becoming a monopolist is not against the law, it’s whether [companies] abuse that position once [they] have it.”