Authored by Alexander Zhang via The Epoch Times,

The UK government will not introduce “vaccine passports,” but people will be able to ask their doctors for proof of vaccination if needed for international travel, Britain’s vaccine deployment minister Nadhim Zahawi said on Sunday. 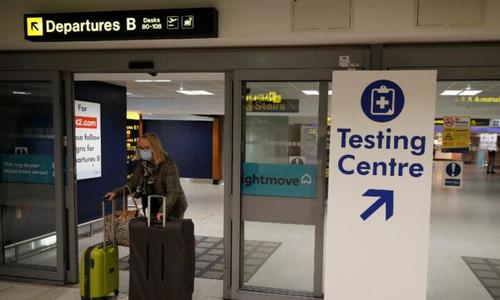 The government has “no plan of introducing a vaccine passport” because “vaccines are not mandated in this country,” Zahawi told the BBC’s Andrew Marr Show.

“That’s not how we do things in the UK. We do them by consent. We yet don’t know what the impact of vaccines on transmission is and it would be discriminatory,” he said. 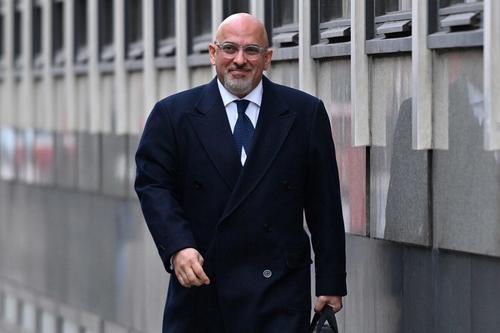 Britain’s Parliamentary Under Secretary of State at the Department of Health and Social Care, Nadhim Zahawi, who has responsibility for the deployment of COVID-19 vaccines, reacts as he walks along a street in Westminster in London on Dec. 2, 2020 (Justin Tallis/AFP via Getty Images)

But he said people can obtain proof of vaccination from their doctors if they are travelling to countries that require such evidence.

“Of course, you have the evidence that you’ve been vaccinated, held by your GP. And if other countries require you to show proof of that evidence, then that is obviously up to those countries.”

Last November, days after Zahawi was appointed by Prime Minister Boris Johnson as minister in charge of the CCP (Chinese Communist Party) virus vaccine roll-out, he suggested that people may need to provide proof of vaccination before they are allowed to enter restaurants or entertainment venues.

The idea triggered a backlash among Conservative lawmakers and a denial from Cabinet Minister Michael Gove, who said he didn’t know anyone in government who was planning to introduce any vaccine passports.

But the discussion on vaccine passports was revived last week when James Cleverly, the Foreign Office minister, said such documents could be provided to British citizens travelling overseas.

“It is often the case that the entry requirements for countries are for vaccines or inoculations, and that is not an uncommon practice,” he told the BBC.

“We will work with international partners to help facilitate their border arrangements and their immigration arrangements. We’ll have to see what countries, what the international community, put in place once vaccines around the world are as effectively distributed.”

“At the moment, we have no plans for vaccine passports and anyway going on holiday is illegal in this lockdown. Of course we are constantly working with other countries and we keep these sorts of things under review,” he told ITV on Friday.

By Saturday, nearly 11.5 million people across the UK had received the first vaccine dose for COVID-19, the disease caused by the CCP virus, according to data released by Public Health England.

The #COVID19 Dashboard has now been updated: https://t.co/XhspoyTG79

Vaccine Passports Versus Freedom Itself