Ukrainian Diplomats Arrested For Attempting To Smuggle Gold Into EU

Ukrainian border guards arrested Ukrainian diplomats who attempted to smuggle hundreds of thousands of dollars worth of goods – including gold, cigarettes, and foreign currency, into Europe.

The Security Service of Ukraine (SBU) released a statement on Mar. 1 that said counterintelligence officers “exposed and stopped the illegal activities of current and former officials of the Ministry of Foreign Affairs of Ukraine” who “used official documents from the foreign ministry to transport diplomatic posts and smuggle excisable goods.”

SBU said the diplomats, whose identities were not disclosed, attempted to smuggle foreign currency, gold, and tobacco items across the Ukrainian-Polish border. The State Bureau of Investigations (DBR) stopped the truck with diplomatic license plates before it could enter Europe. 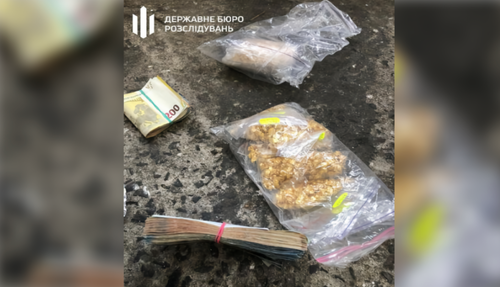 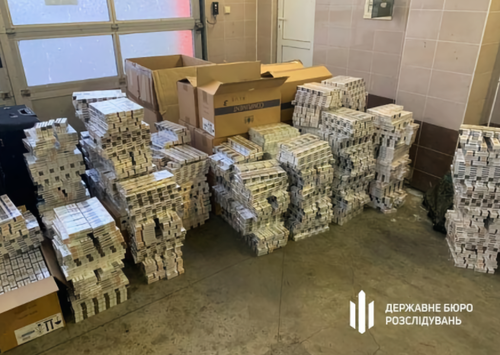 On Monday, Ukrainian Foreign Minister and Deputy Prime Minister Dmytro Kuleba took to Facebook to voice his outrage among the corruption in his government. Here’s what he said:

I recalled two employees suspected of corruption from abroad

Yesterday two employees of the Embassy of Ukraine in Poland were caught hot – they were detained at the border while trying to take a large number of currency, gold and smuggling cigarettes from Ukraine to Poland. The case for the Ministry of Foreign Affairs is blatant.

I am convinced, it is important to take such cases outside, make them public. We need to break the shameful approach ′′ do not take the trash out of the house “. It just needs to be taken out. Otherwise we will live in the trash.

For my cadence as minister, we will not silence such shameful cases and the more we cover their figures. That’s why I instantly made three decisions.

1. Both employees I immediately withdrew from a long-term foreign business trip. Their embassy work is over. In the next couple of hours, all formalities on this issue will be completed.

2. Against both employees, we begin a disciplinary investigation into the facts identified. The investigation will be thorough and fast. Of course, no one canceled the presumption of innocence. But according to the results of the investigation, I will be ready to make any decision.

3. MFA will fully interact with law enforcement, from which we expect a quick and unbiased investigation and installation of all circumstances of the case.

Corruption is everywhere there are people. The only difference is whether it’s tolerated or not. In the Ministry of Foreign Affairs – no. I will never cover villains who think they can use diplomatic status not to serve the state and the people, but to personal illicit enrichment.

Each of the diplomatic services system, regardless of ranks and positions, who will cast a shadow on Ukrainian diplomacy, will feel all the undiplomaticity of my reaction.

SBU posted a video of the cache.

Besides Russia, Ukraine is one of the most corrupt countries in the region. According to Corruption Perceptions Index, next to Ukraine stand Gambia, Iran, Myanmar, and Sierra Leone.

So it comes as no surprise that a pair of diplomats used their credentials and other forms of paperwork to aid in their attempt to smuggle goods into Europe.