Unity? CNN’s Don Lemon: If You Voted For Trump, You’re With The Klan, The Nazis, & The Rioters

Can’t we all just get along?

Amid claims from the mainstream media that President-Elect Biden’s “rising above the fray” of commenting on President Trump’s impeachment, despite his constant claims that Trump was “unfit to hold office,” in an effort to unify our deeply divided nation, that very same mainstream media appears dead-set on stoking the fires of division with incendiary stereotyping like the following utter bullshit from Don Lemon. 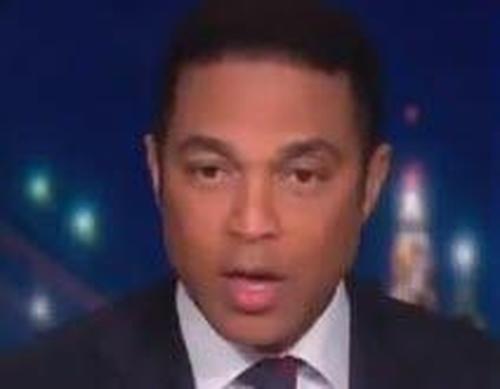 In 100 short seconds, the CNN anchor managed to tar every Republican voter as a white supremacist Klansmen siding with fascist nazis and supportive of the so-called insurrection at The Capitol, who wants slavery to come back and to bring back concentration camps…

CNN’s @DonLemon: If you voted for Trump, you’re with the Klan & the Capitol Hill rioters pic.twitter.com/xDi7zQwt9O 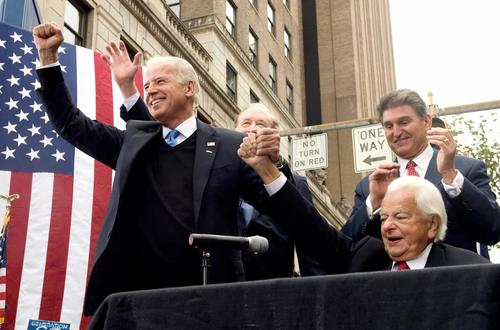 We give the last word to Texas Rep Dan Crenshaw who summed things up rather well:

“This was always their intent. It’s not enough that their favorite villain is gone. Now they have to paint tens of millions of Americans as racists and bigots. Truly vile, but incredibly predictable.”