The United States military has kicked off joint war games with Australian and Japan on the Western Pacific island of Guam which will specifically focus on countering a theoretical future aerial attack from Russia or China.

The joint exercises, dubbed ‘Cope North 2021’ began last Wednesday and are scheduled to run all the way to February 19. Crucially the exercises will included F-35A joint strike fighters, marking the first time the advanced stealth jets are deployed to Andersen Air Force Base at Guam.

“Exercise Cope North 21 aims to provide an opportunity for the forces to hone their combined air tactics while enhancing support to the Indo-Pacific region,” according to a US military statement. “Australia is participating for the 11th time in the US Pacific Air Forces’ largest multilateral exercise.”

“China and Russia can increasingly hold overseas US bases at risk. To adapt, the air force must evolve from its dependence on well-established airfields or risk building an operational edge,” Brigadier General Jeremy Sloane, commander of the 36th Wing at Andersen, said at a press briefing for military reporters.

Essentially the exercises will focus on preventing a hostile major power from coordinating any surprise attack that might “wipe out” US air power with missile attacks.

It comes as relations between China and Australia are at their lowest point in years over the ratcheting trade dispute which has seen Beijing block Aussie commodities exports, squeezing key Australian industries given China remains its largest export destination. 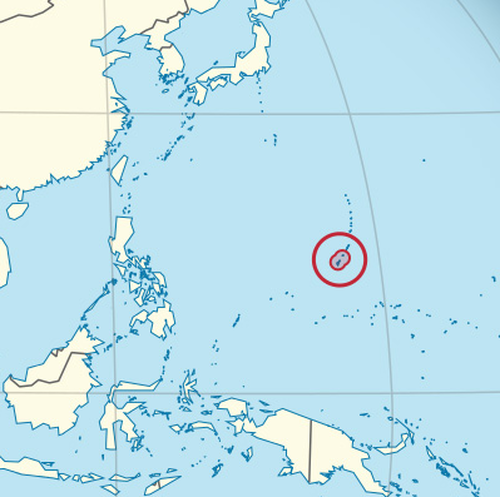 Because There Is a Safer, More Economical & Efficacious Remedy Than Vaccines

HERE’S THE LIST: 83 GOP Lawmakers Refused to Object to Rampant Fraud in the AZ Presidential Election

EXCLUSIVE AUDIO: Think Tank’s Star Lawsuit Witness Admits to Tommy Robinson That They Bribed Him For Testimony Against US Congressional Staffer