There is potential for conspiracy gold in a 2018 patent filed by aerospace engineer Dr. Salvatore Cezar Pais, who works for the Naval Air Warfare Center Aircraft Division, a research organization within the Navy that specializes in electromagnetic drives and superconductors. 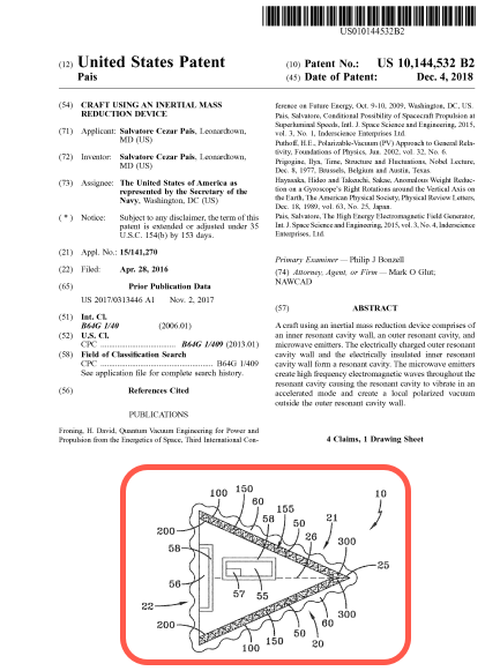 The shape of this plane is one that resembles a flying triangle. 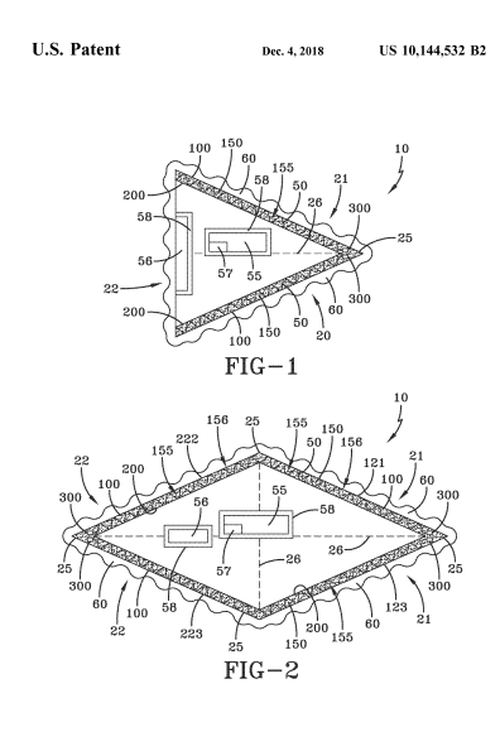 In August of 2019, The Drive filed Freedom of Information Act requests with the Navy to shed more light on the patent. While it’s still unknown if those requests have been answered, further investigation through the U.S. Patent and Trademark Office’s (USPTO) Public Patent Application Information Retrieval database revealed that superconductors and the electromagnetic field generator, may in fact, already be in operation in some manner.

If the technologies described in the patent are already operational, does this mean the Navy is building UFOs?

The Experiment Is Over: Labor Market Normalizing In Republican States, Remains Broken In Blue States

Goldman Warns If The Short Squeeze Continues, The Entire Market Could Crash