Americans are furious with both Democrats and Republicans right now – particularly after doling out foreign aide and other pork spending for special interest groups over delivering desperately needed help to working-class Americans – which is why now appears to be as good a time as any for President Trump to make a valiant last stand with his “America First” rhetoric.

As a 16-year-plus trade dispute between the US and EU comes to a head, the US government on Wednesday said it would raise tariffs on certain European Union products, including aircraft components and wines from France and Germany, the latest twist in the battle between Washington and Brussels (just a day after headlines about a trade deal between China and EU). 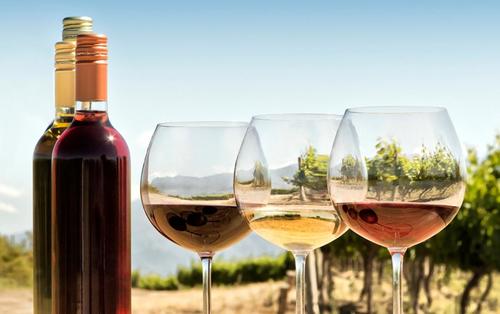 In a statement, the Office of the USTR said it was adding the new tariffs on aircraft manufacturing parts and certain non-sparkling wines as well as cognacs and other brandies from France and Germany.

The USTR said on Wednesday the EU had unfairly calculated tariffs against the United States allowed by a September World Trade Organization ruling in the ongoing dispute:

“The EU needs to take some measure to compensate for this unfairness.”

Representatives for the European Union and Airbus could not be immediately reached for comment on the USTR action.

To be sure, the new tariffs aren’t exactly a surprise. The Trump Administration has been threatening to ratchet up trade restrictions ever since the WHO ruled that Airbus had benefited from unfair state subsidies last year, when it said the US would be entitled to impose new tariffs on $7.5BN in EU imports.

More recently, the agency ruled that the EU could impose tariffs on $4BN in US imports as part of the dispute.

Negotiators from the US and several European negotiators have continued talks about ending the long-running dispute over government aid to Airbus, which is politically backed by Britain, France, Germany and Spain.

But with French wine and other popular goods now in the Washington’s sights, Ben Aneff, president of the US Wine Trade Alliance, said the action would cause further hardship for US companies that have already been hurt by President Trump’s protectionist stance. Aneff urged Joe Biden to reverse the decision.