Was This The Fund That Sparked The Massive Media Stock Liquidations Yesterday?

Yesterday lunchtime we were among the first to highlight some dramatic block trades being flushed through the Chinese tech and US media sector stocks. As we noted at the time, “something odd” was going on as the scale and frequency of the trades was highly unusual.

At the time we pointed out around $7 billion of trades had gone through, but by the close of the day, over $10 billion in blocks had been liquidated in the market, sparking massive plunges in a number of until-then-high-flying stocks. 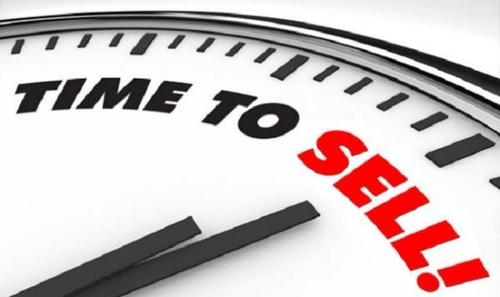 Bloomberg is reporting more details on the mysterious block trades this morning, noting that Goldman Sachs was responsible, as the prime broker, for dumping the majority of the blocks (including $6.6 billion worth of shares of Baidu, Tencent Music, and Vipshop; followed by the sale of $3.9 billion of shares in ViacomCBS, Discovery, Farfetch, iQiyi, and GSX Techedu).

More of the unregistered stock offerings were said to be managed by Morgan Stanley, according to people familiar with the matter, on behalf of one or more undisclosed shareholders.

The result of the massive selling pressure was a bloodbath for Chinese Tech stocks (which was met with an even bigger wall of quant-buying in the last hour of day, as we detailed here)… 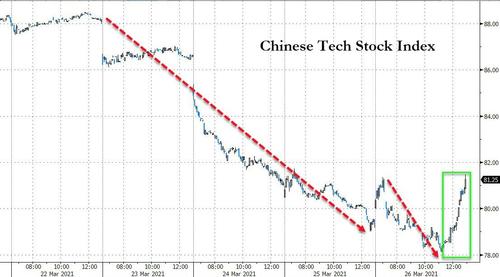 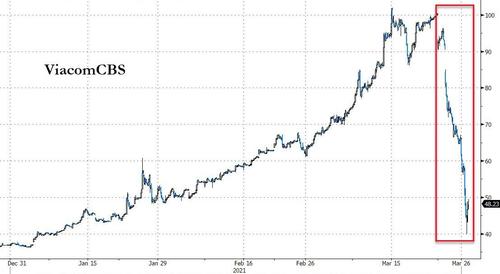 But the question remained – what fund (or funds) was actually behind the selling?

We may have an answer as IPO Edge reports, according to people familiar with matter, that the liquidation of holdings at several major investment bank prime brokerages was tied to Tiger Cub hedge fund Archegos Capital Management LLC.

The common thread is defunct Tiger Asia Management LLC founder Bill Hwang, who now runs Archegos Capital. His fund was and may still be an large owner of shares in both ViacomCBS and Discovery. Mr. Hwang did not respond to phone calls, emails, or Bloomberg messages sent by IPO Edge. 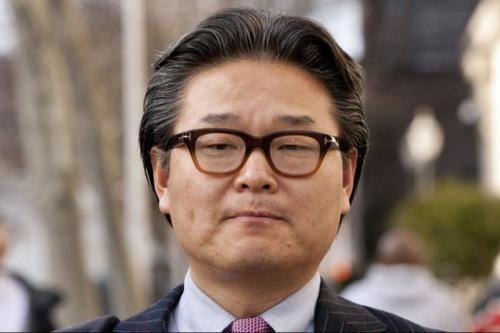 IPO Edge reports further that Mr. Hwang’s fund is known for employing leverage, meaning it borrows to invest in more securities than it could own with its own capital.

Bill was running 5x lev at the beginning of the year on $5B, almost tripled it till March. Didn’t take any profit

until ViacomCBS and Discovery hit his book hard in mid March, margin called, and later wipe out last week (shouldn’t be 100% tho but much be super brutal)

One person familiar with the matter said Mr. Hwang’s fund received a margin call from one of the investment banks – not necessarily Morgan Stanley or Goldman Sachs – and was unable to meet it.

As a result, that bank and others began to liquidate stocks owned by Archegos.

Is this the start of things to come?

They’re Dying Suddenly in Russia, Too

Pfizer developing ‘pan-Coronavirus’ vaccine to ‘work’ against all coronaviruses