Social unrest is unfolding in Brooklyn Center, Minnesota after a Brooklyn Center police officer shot and killed a driver during a traffic stop Sunday afternoon.

According to the Minnesota Bureau of Criminal Apprehension, investigators have arrived at the crime scene.

There’s a significant police presence as community members gathered near the scene following the shooting.

The gathering was initially peaceful but quickly spiraled out of control into a riot.

CrimeWatchMpls tweets, rioters are throwing bricks and other objects at police cars. 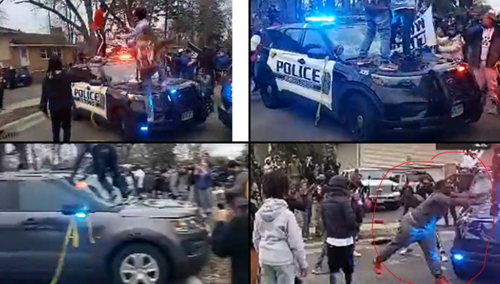 Rioters are jumping on top of police cars and heard yelling, “f*ck the police.”

Riot police have been called to the scene. 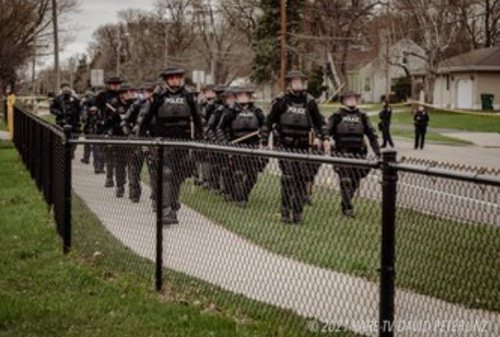 The Trouble With Bubbles