With interest rates rising fast, amid ever-growing guesstimates at how big President-Election Biden’s new economic stimulus plan will be, and following confusing crosstalk on whether The Fed will ever taper or hike rates again (along with the latest discussion of Universal Basic Income), all eyes will be on Fed Chair Jerome Powell today as he joins Princeton’s Markus Brunnermeier for an online conversation.

Yesterday, we briefly touched upon the recent chaos in 10Y yields and Eurodollars, sparked by growing source of much consternation and confusion at the Fed, namely the timing of the next QE taper, which if the 2013 example holds, would lead to a catastrophic market crash. We quoted DB’s Jim Reid who wrote that “we’ve only had 7 business days this year and we’ve already had a full 360 degree tapering debate played out by the Fed.” It’s not just tapering, mind you: the same clueless hacks who brought the global economy beyond the edge of collapse and only the injection of $4 billion in liquidity per day ($120BN/30) is keeping everything from imploding, are just as confused about when to hike rates. Consider the following recent statements:

Bloomberg also picked up on this point and echoed our observations, writing that “Federal Reserve officials are beginning to split over when they may need to start pulling back on their massive monetary stimulus, drawing nervous glances from investors who remember how markets were roiled during the 2013 taper tantrum.”

In the past week, four of the Fed’s 18 policy makers have publicly raised the prospect they may discuss reducing bond buying — currently running at $120 billion a month — by year’s end. In contrast, several others have called the debate premature and Fed Vice Chairman Richard Clarida, the most senior central banker to weigh in, has said he doesn’t expect any changes before 2022.

He may not expect it, but traders are: investors ramped up yields on Treasuries to nearly 1.20%, before two strong auctions helped ease rates which were redlining to the point that stocks started selling off. It also prompted coordinated verbal intervention by two of the Fed’s top three officials: Fed vice chair Clarida and governor Lael Brainard spoke on Wednesday and each sought to assure markets that no tapering, and certainly no rate hikes are coming any time soon.

So what will Powell say today to calm that uncertainty? 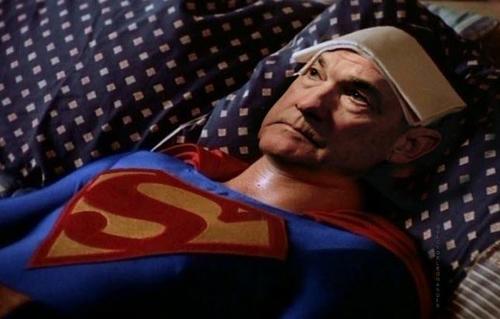 The following topics will be apparently discussed:

(2) the possibility of an “inflation whipsaw,”

(3) the importance of central bank independence to avoid fiscal dominance and of macroprudential regulation to avoid financial dominance,

(4) the difference between the COVID crisis and Great Recession, and

All carefully choreographed we are sure.