‘Watch Your Back’: Cuomo Accused Of “Gangster” Threats Against “Flood” Of People

A flood of politicians and other public figures have come forward to accuse New York Governor Andrew Cuomo (D) of gangster-like behavior, including multiple threats ranging from ‘watch your back’ to ‘bullying, mistreatment and intimidation,’ according to Forbes. 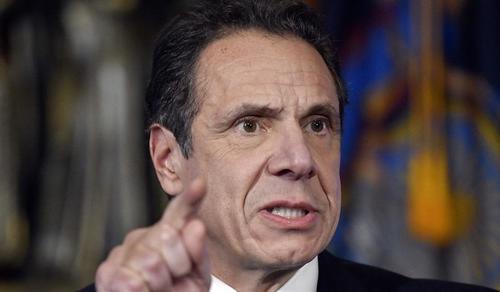 “It’s like gangster stuff,” said McMurray, who says Cuomo and team tried to push him out of a 2018 House race. “We’ve had three terms of Gov. Cuomo, I think it’s time to move on,” he added.

According to Assemblyman Ron Kim, Cuomo demand he “cover up” for an aide who admitted to concealing COVID-19 nursing home deaths over fears that the Trump DOJ would use it against them.

“I can destroy you,” Kim claims Cuomo told him – an allegation aide Rich Azzopardi says isn’t true, and that Kim is “lying.”

More Than 50% Of Australians On Lockdown As Delta Fears Spread