While the most interesting part of the monthly Bank of America Fund Manager Survey is the question what Wall Street’s professionals think is the biggest “tail risk”, there is a certain sense of predetermination to a survey that everyone on Wall Street reads, is well aware of, and is tempted to perpetuate. In any case, as the latest FMS revealed, for the past 8 months, BofA found that Covid was viewed as the biggest tail risk. 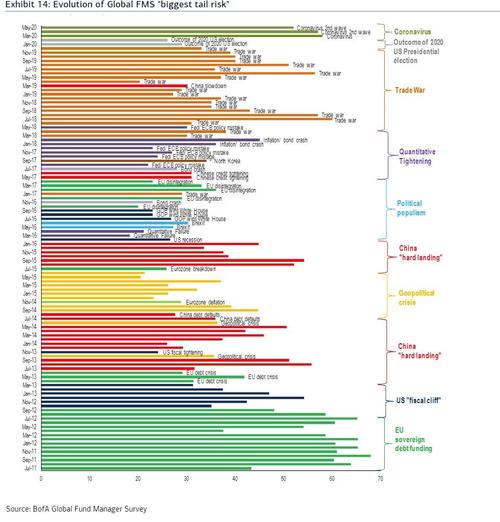 So in an attempt to provide some granularity (and to remind Wall Street that it conducts a survey of its own) today Deutsche Bank’s Jim Reid writes that a record 984 respondents participated in the bank’s latest monthly market survey. And while the German bank will released full results on Monday, it offered a sneak preview of what respondents saw as the biggest market risks for  2021 from the list that we provided (naturally, same as with the BofA FMS, this is all everyone cares about to make sure they are not oblivious to some glaringly obvious black swan about to emerge).

Interestingly, all the vaccine-related concerns filled out the top 3 which according to Jim Reid suggests that although consensus is for a good 2021, a successful vaccine roll out could still bring upside surprise relative to expectations. As for Reid’s own top pick, he said that it was a tech bubble bursting, which made number four on the list followed by central banks pulling back too early. An early inflation surprise rounded out the top 5 risks. 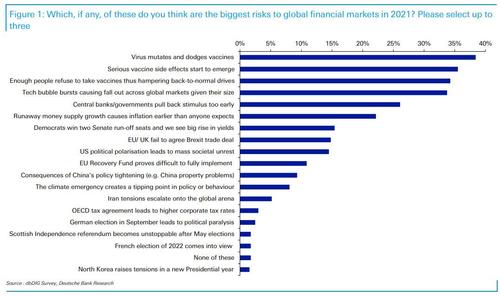 Sidney Powell Is Working on RICO Case Against Dominion and Smartmatic – Will It Stop There? 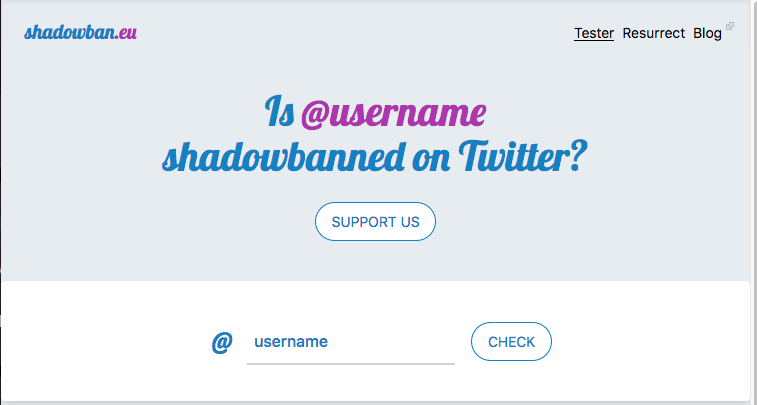