By now, Monday’s massive Google outage is history for most people. While it was a minor inconvenience for some, with most Google services being down for hours on end, it was a much larger pain in the electronic ass for the tragically hip who have surrendered their “smart” homes to Google.

In fact, of the services that went down, it was Google Home users who were literally left in the dark during the outage on Monday, RT notes. As a result, “smart home” users were complaining about not being able to perform once-simple tasks at their homes – like turning on the lights.

“I’m sitting here in the dark in my toddler’s room because the light is controlled by @Google Drive Home. Rethinking… a lot right now,” one Twitter user tweeted in the midst of the “blackout”. Another user from the U.K. said that connecting his lights to Google Home now “feels like a fatal error.” 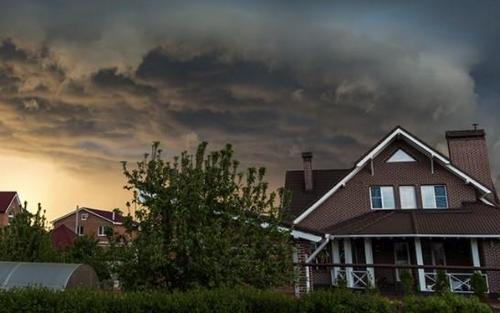 The outage on Monday morning lasted “less than an hour”. But quickly, social media was flooded with Tweets that looked like these:

is there somethinh wrong with google home? my house suddenly become stupid

OH DAMNNIT. I was watching others struggling with the work disruption unaffected because I’m on Microsoft 365.

Only to realize I couldn’t turn on the light because my smart home runs on Google Assistant. pic.twitter.com/K0sSl99G5V

Recall, back in August, we wrote about why “smart homes” may not be all they’re cracked up to be. We highlighted over the summer that police would routinely request access to people’s “smart speakers” during the course of investigations.

Amazon said this summer it had received more than 3,000 requests for smart speaker user data from police earlier this year, according to an article from Wired. Even more stunning, Amazon complied with the police’s requests on more than 2,000 occasions, forking over recordings and data that give law enforcement an ear into someone’s household.

This number marked a 72% increase in these types of requests from the same period in 2016 – the first time Amazon disclosed the data. The number of requests are up 24% year over year. 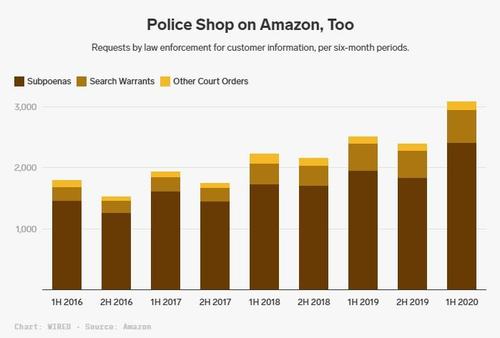 Douglas Orr, head of the criminal justice department at the University of North Georgia, told Wired that police look for this smart home data “as routinely as data from smartphones”. Police can continue to collect data if one electronic device (like a phone) leads them to another (like a smart home speaker) simply by amending search warrants, he said. 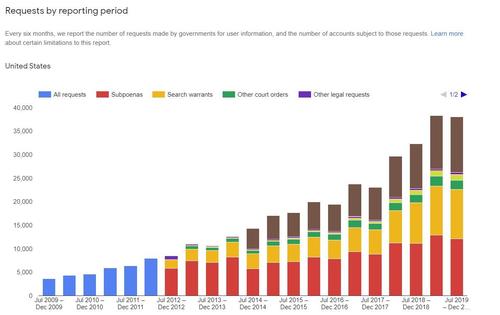 Warning! Seniors and Healthcare Workers First in Line to Get the Experimental COVID Vaccine!

Free Thinker Radio (1/14/21): Don’t Fall For the Hysteria and Division

What Happens if Something Goes Wrong after You Receive a COVID Vaccine?