While John Kerry Masquerades As Biden’s Climate Crusader, His Family Tools Around In Private Jet 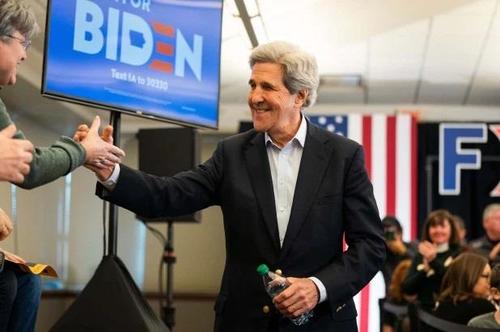 Yet, while the Yale Bonesman may have gone full Greta in his newfound climate advocacy, his ultra-liberal ketchup-empire family is still tooling around in a carbon-spewing private jet.

According to Fox News, the FAA’s registry shows that his wife’s private charter jet company, Flying Squirrel LLC, owns a Gulfstream IV jet which emits up to 40x more carbon per passenger than a commercial plane. 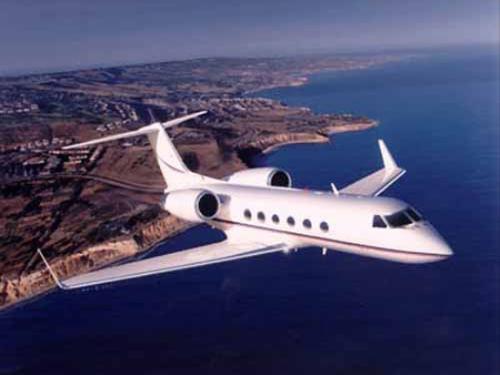 “We look forward to the anti-carbon lectures from a guy who travels the globe on private jets and luxury yachts,” noted the New York Post editorial board last November. The Post also reported that during Kerry’s 2004 failed presidential run, his campaign made 60 payments to his wife’s charter jet company, totaling $273,171.

As late as 2013, his executive branch personnel financial disclosure showed Kerry owning “over $1,000,001” in assets for “Flying Squirrel LLC” through his wife. -Fox News

Shouldn’t Biden’s new climate czar and his ultra-liberal family set an example by ridding themselves of their gross polluting methods of transportation? They couldn’t possibly be virtue signaling while insisting the rest of us adopt, and pay for, ‘green’ lifestyles.

What would Greta say? 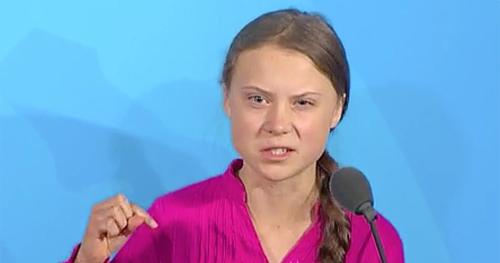