After repeatedly flip-flopping on everything from the efficacy of masks in preventing infection with COVID-19, to whether asymptomatic individuals are considered drivers of COVID-19 infection, WHO officials are now warning that even the mass-vaccination campaigns being carried out by local governments won’t be enough to get the world “back to normal” – as Gov. Andrew Cuomo has apparently realized should be a priority (now that Joe Biden has outlasted all the challenges to his victory).

According to Dr. Dale Fisher, society “won’t get back to normal quickly” just by people embracing a herd immunity strategy focused on vaccinations. The remarks were made during the Reuters Next conference on Monday. 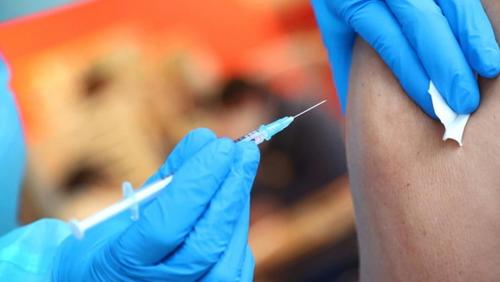 The event featured health experts from around the world debating strategies for containing the virus.

“We know we need to get to herd immunity, and we need that in a majority of countries, so we are not going to see that in 2021,” warned Dr. Fisher, chair of the Global Outbreak Alert and Response Network, before adding that, while some nations might achieve it, the world “won’t get back to normal quickly.”

His comments were later echoed by Dr. Swaminathan (the agency’s chief scientist).

Contrary to scientists’ insistence from months back that the virus wasn’t mutating quickly enough to create new problems, Fisher cautioned that it could still change in ways that might impact the effectiveness of vaccines, setting back the fight against the disease (even as every vaccine-maker insists that the mutations documented won’t impact the efficacy of their products). The doctor highlighted the importance of using a multipronged approach to fighting COVID-19, which sounds like an endorsement of ‘forever lockdowns’.

90MM people around the world have been sickened by the virus, while some 26MM doses have been distributed across 43 countries. Israel remains the leader in the global vaccination race (though deaths and severe reactions have also been reported), while the US, UK and Europe are doing everything they can to accelerate the process.

In the US, Texas, California, Florida and New York have received the largest number of vaccines, while seeing the slowest turnaround. 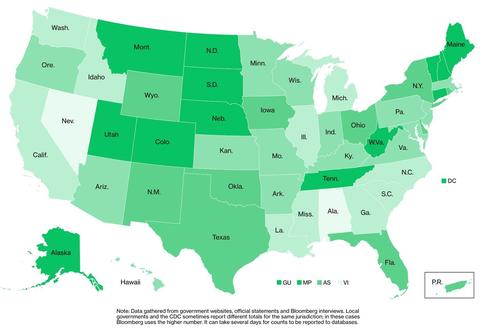 Federal officials have said they hope to vaccinate 8 in 10 Americans by the summer, a target that even now seems absurdly optimistic. Even as millions hope 2021 will be a better year than 2020, reaching the elusive herd immunity target (believed to be more than 70%) could take most of the year, if not longer.

And there’s still the possibility that – due to mutations, or other complications – that still won’t be enough.