Who’s Scared Of A Few Bps?

Submitted by Adventures in Capitalism

Over the past few months, bonds have had one of their sharpest selloffs in history. This should be no surprise. JPOW and Yellen have been quite clear that they intend to create epic levels of inflation and shred bondholders. History is replete with paper currencies getting debauched. As a result, I expect that our clueless band of inflationeers will succeed beyond their wildest dreams—especially as there is no one in congress interested in acting as a brake on the spending side. Those who aren’t mortified, either aren’t paying attention or aren’t particularly good at their understanding of history.

Where will interest rates go? They’re going much, much higher—though I suspect a counter-trend pullback first. The Fed will try Yield Curve Control (YCC), they’ll try to prop bonds up, but at some point, increased issuances and inflation will swamp their bid. It isn’t a question of if, rather it is a question of when they lose control of the bond market. However, this is going to play out over many years—it isn’t a today sort of trade. Oddly, Wall Street has a funny way of extrapolating recent moves and expecting them to continue or even accelerate. Much like going broke, rates will ramp gradually and then suddenly. I’m willing to bet that we’re still in the gradual phase here.

I bring this up as a whole host of equities have been punished due to a fear of interest rates. Look at housing for instance. Do you think a few basis points (BPS) are going to change the massive migration from cities to suburbs? From blue states to red? From cold northern states to warm southern ones? There are big social trends at play that are only accelerating. Take out your mortgage calculator. The recent rate move is only a few hundred dollars a month. This is less than the most recent “stimmie” check. Besides, the savings in state income taxes more than pays for the mortgage increase. This trend isn’t stopping over a few BPS. Meanwhile, housing names have suffered. 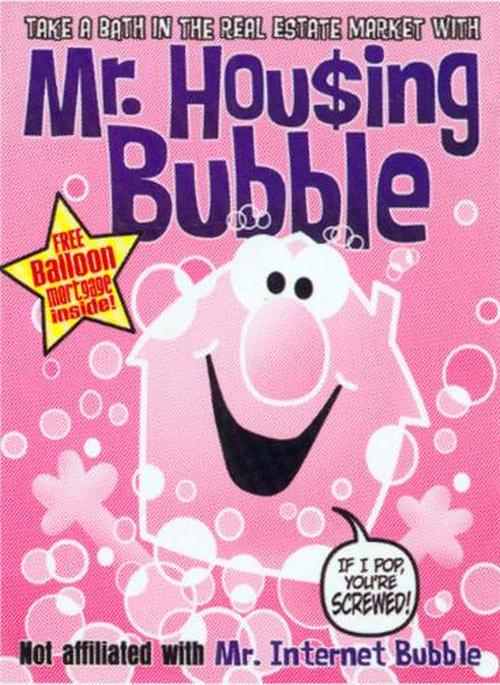 My second largest position is St. Joe. (It would be my largest except Bitcoin has been appreciating faster). Look at the Q4 numbers for JOE. They’re stunning. You can dig into county clerk records—trust me Q1 hasn’t skipped a beat over a few BPS in rates. If anything, the boom in equity markets has only made the 1% richer; making them more capable of affording a second home and more likely to move to Florida for taxes. Growth is accelerating because a few BPS doesn’t matter—yet the stock sold off with rates.

Look at my third largest position, Cornerstone Building Brands. They literally cannot build housing components fast enough for demand. That’s going to lead to margin expansion. Meanwhile, the stock has been capped by fear of rates. On Friday, they announced that they’d repay $645 million of 8% debt from cash flow and the revolver. Simple math would say that this saves roughly $50 million a year in interest expense. Put a 10 multiple on this and we’re talking about $500 million in value creation—not bad for a stock with a $1.6 billion market cap. The stock should have been up a few dollars—nope; the stock dropped. To me, this is called opportunity. I rarely add to a position that has doubled from my cost basis. Over the past few weeks, I tripled the size of this one.

I’m going to throw some CNR math at you—apologies in advance, but this one is too silly to pass up on. Let’s say a few BPS really don’t matter and their commercial business has a recovery by 2022. I come to $800 million in EBITDA after the recently announced synergies. Subtract $125 million of maintenance cap-ex, subtract $150 million of interest expense after they continue to de-lever and you have $525 million of pre-tax income. Tax them at 21% and you have $415 million of run-rate cash flow. Yeah, I know, this is sloppy back of the napkin math, but fancy spreadsheets aren’t my thing—either it’s obvious or it isn’t. Valuing CNR somewhere between a 10 and a 15 cash-flow multiple seems conservative to me. That gets you to $33 to $50 for the share price. During the last housing boom, these housing component plays traded at much higher multiples—heck, most of CNR’s competitors trade at higher multiples today. There could be a lot of upside to these multiples as CNR has stunningly high returns on capital—much higher than most competitors. This all assumes that margins hold in—which is the risk here—not BPS. 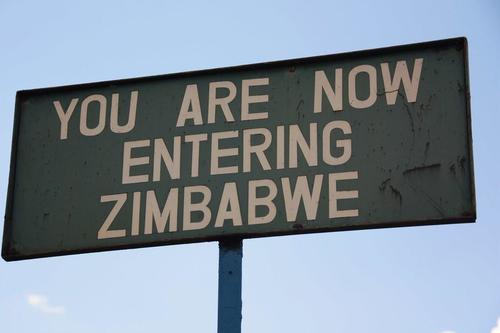 My strong view is that rates will matter to housing, but that’s hundreds of BPS from here, not a few dozen from here. Alternatively, I could see a world where inflation is roaring, the Fed is intervening and 30-year mortgages are fixed at 4%. If you could lock in a massive positive carry, why wouldn’t you buy an extra home? I’d buy quite a few. This is all bullish for housing. People aren’t stupid. As they understand “Project Zimbabwe,” they’ll realize that they can earn the spread, lever up and never have to pay off the debt as it devalues. I think fear of debasement will drive housing demand parabolic.

That’s not to say that all businesses are immune to higher rates. Highly levered businesses could be in for a world of pain. Various financing businesses could suffer. The Ponzi Sector will detonate when capital actually has a cost. Higher rates will matter at some businesses, but many of the companies getting penalized today will be immune. I’m not getting chased out of my longs—besides, it’s not inconceivable that bonds have a multi-month bounce from their sharpest sell-off in my career.

Dozens Of Chinese-Owned Factories Have Been Torched By Myanmar Protesters